A R RAHMAN to open the show for Shah Rukh

Arth is my carbon copy; we will be a rocking duo when he grows up: Kunal Bhatia

Sarada to prepare stew of snails for Thakur in Jagat Janani Maa Sarada? 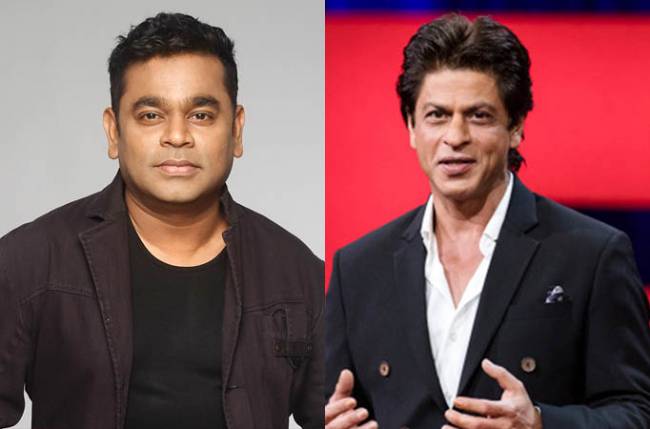 As the first season of Shah Rukh Khan’s TED Talks India Nayi Soch is closer to finale, the makers are contemplating the launch of the second season with our very own King Khan. While Shah Rukh has been pretty inspired with the speakers on the show, the makers are keen to continue with him as a host to attract more audience in their second season. However, the first confirmed speaker on the show is Academy Award winner A R Rahman who will be opening the episode.

A source close to the team said, “The makers wanted Rahman in season one itself, however it didn’t work out due to date issues. However, he is on-board in the new season.”

After airing its seventh episode in the coming week, followed by the finale which will be a combination of the best 5 speakers from the entire season, the first season will wrap up by the end of January 2018. The source added, “The producers are happy with the way the show has panned out and are keen that Shah Rukh Khan reprise his role in the second season too. The contract is currently being worked out. The channel is still in the process of roping in speakers and working out the dates. If they manage to zero in on all the speakers in time, the season may kick start during Diwali.”