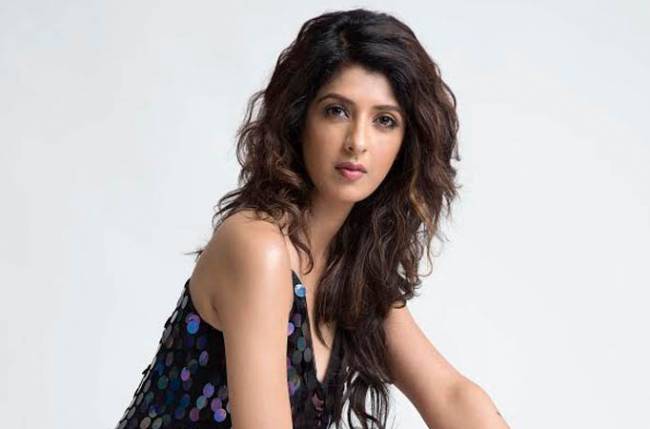 Last year brutalities on animals & animal lovers alike made to the headlines making us wonder the mindset of the current human race. After Alia Bhatt who went ahead to support ‘Co-Exist’ a cause dedicated to the welfare of strays. Television actress & Ex-Miss India contestant Aishwarya Sakhuja kickstarted the new year visiting an animal studio for the strays to take a pledge and also to create awareness.

Aishwarya shared a heartwarming post, ‘Did my favorite thing ever..managed to sneak in some quality time with my fav wonders at the @catcafestudio . What a noble noble concept of going all out to take care of these feline creatures…! Which is also part of my 2018 new year resolution..! These furry ones honestly deserve all the love & affection they can get!’

The actress who was last seen in the cult comedy show Sarabhai Vs Sarabhai Take 2 is an animal lover and also had a dog while she was growing up. Only recently the actress got inked which is a tattoo dedicated to her late dog.

Aishwarya shares, “I love every animal. I don’t think most of us understand rather know that we need to share our planet with all the other species equally. I can’t fathom to think about the cruelty done to animals. I wish I could open the doors of my house to strays but my family doesn’t live in Mumbai and Rohit & I are constantly on the go to take responsibility of a pet. So in my free time I make sure I spend time with strays in the vicinity of my apartment.”

She says “After visiting the animal studio that is a home to many strays, I have made my mind to adopt or sponsor one stray at the shelter. I have documented the entire procedure of the adoption process which will be out in a form of series shortly as my main motive was to promote the cause. We as actors enjoy a certain kind of following on social networking sites. We use the photo sharing app to post random pictures & videos & get many hits. Why not use the same platform to reach out to more people who have an inclination towards animals and want to reach out to the right people & adopt a stray rather than buy or the least to be aware & put a stop to animal cruelty happening around us.”

“If I could be of even a little help getting one stray a home , I guess my job’s done. I’m not stopping anytime soon.'”