Ali Fazal and Shriya Pilgaonkar come together for a Web Series 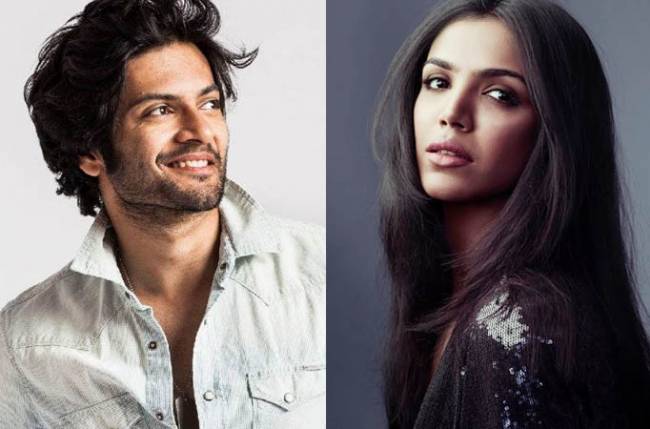 Shriya Pilgaonkar who was appreciated for her Hindi film debut as Shahrukh Khan’s love interest in Fan and for her viral short film ‘Jai Mata Di’, is now going to be seen in a web show called ‘Mirzapur’ produced by Farhan Akhtar and Ritesh Sidhwani for a global online platform where she stars opposite Ali Fazal in the lead.
Mirzapur is a Gangster drama directed by the makers of Inside Edge and is currently being shot in Varanasi. The show also stars Pankaj Tripathi and Vikrant Massey.
When asked, Shriya said “I am thrilled to be part of Mirzapur and to be working with Excel. We have already started shooting in Varanasi. The cast is fantastic and the character I play is completely different from what I have done before. Ali and I have been friends since college, so it’s even more special that we are working together.”
Good luck guys!