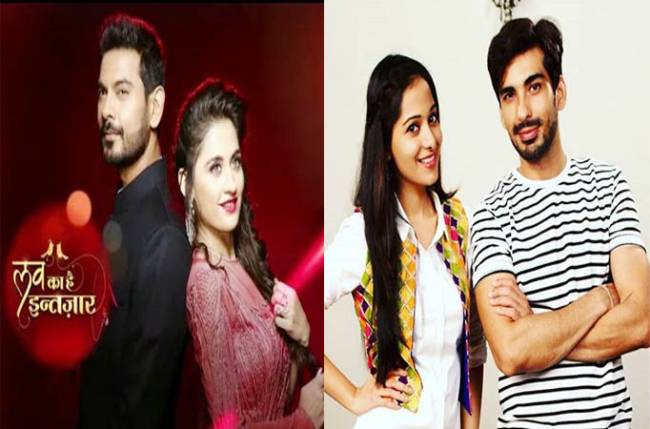 Star Plus’ popular daily Love Ka Hai Intezaar (Alchemy Films) recently witnessed a change in its time slot!!!
Now, the show will soon be witnessing a major change in its storyline as a leap will take place.
Popular actors Mohit Sehgal, Preetika Rao and Heena Parmar are set to join the cast post leap in the daily soap.
The ardent viewers of the drama would know how in the ongoing episodes, Kamini (Sanjeeda Sheikh) and Madhav’s (Keith Sequiera) love story ended on a sour note.
Now we hear that some big twist will be revealed in the upcoming episodes of the daily.
Our source informs us, “The story will take a leap of 18-20 years in the coming days. Post leap, the viewers will witness love triangle track between Ayaan (Mohit Sehgal), Mohini (Preetika Rao) and Madhvi (Heena Parmar). The GenNext cast has already started shooting from today (24th July).”
As exclusively reported by Tellychakkar.com, Preetika aka Mohini will be introduced as Kamini’s daughter post the story jump.
The leap track is expected to go on air from first week of August.
We tried but could not reach to the actors for a comment.
Are you excited to watch a new love story unfold on the show?
Do share your thoughts with us.