Check out the selfie queen on MTV Splitsvilla 9! 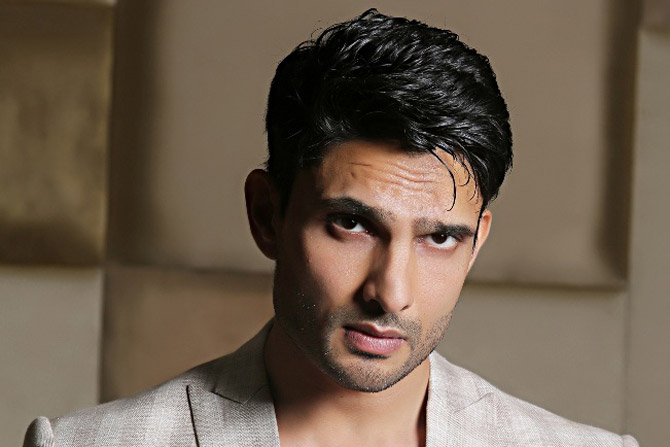 An unexpected twist of events…

Actor Amal Sherawat, who was seen in the show Yeh Rishta Kya Kehlata Hai will soon be seen in a short film depicting Gay marriage in India. He would be accompanied by his Co-star, Alok Nath in the film. The film aims to showcase the trouble a gay couple has to go through in India.

The short film was all set for release, but it has received a major setback. According to our sources, the makers of Yeh Rishta Kya Kehlata Hai have objected the film for having a similar name since Yeh Rishta Kya Kehlata Hai is a family show that has been on air for a long time. The conflict of ideologies and concepts has caused the problem. Apparently, the Short films’ name has been changed. However, there is no news if the content of the film would be changed too.

Gay Rishta was one of the most anticipated short films this year and we hope that these changes do not affect the film in any way!