#Stylebuzz: Adaa Khan is killing it in a Kanchipuram Saree!

Meghna’s affair to bring a ‘STORM’ in Sharda’s life in Swabhimaan? 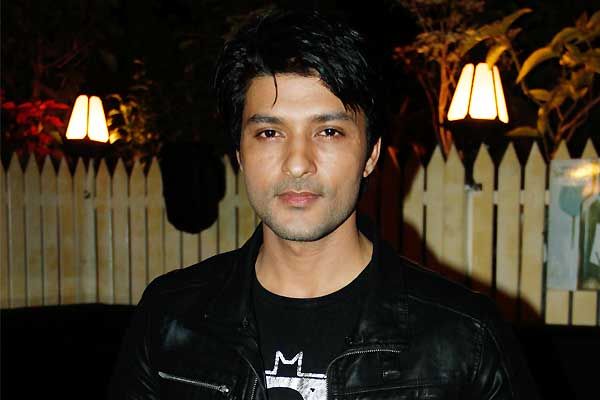 Apparently, Deepika Singh aka Sandhya bindani was slapped with a notice to pay Rs. 16 Lakh to the producers of the show…

Well, its been a while since Shashi Sumit production’s long running show on Star Plus, Diya Aur Baati Hum went off air. However, the show is again creating a buzz albeit, its ongoing payment issues.

Apparently, Deepika Singh aka Sandhya bindani was slapped with a notice to pay Rs. 16 Lakh to the producers of the show. The amount was charged to her for reporting late on the sets. Deepika, on the other hand, claims to have not yet recovered her outstanding dues which sums upto Rs 1.14 crores from the production house.

To dig into the matter, we contacted Deepika’s co-star Anas Rashid who played the lead Suraj on the show. And we were shocked to find out that even his remuneration was deducted and that to for the same reason- reporting late on the sets!

Anas told us, “Yes, my amount has also been deducted. But I won’t really blame them as whenever I used to get late at shoot for some or the other reasons, I would tell them that they can deduct my amount and they actually did.”
After all, time is money. Ain’t it?