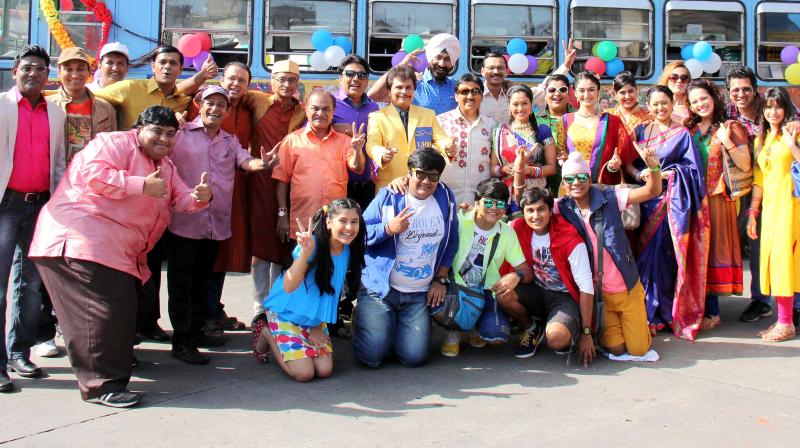 This SAB TV daily has earned itself a world record.

It is celebration time again in SAB TV’s, most loved daily Taarak Mehta Ka Ooltah Chashmah. The show recently made it to the Limca Book Of World Records for being the ‘Longest Running Comedy Show on Television’.

Producer Asit Kumar Modi was quoted in a leading daily as saying,”Inspite of adverse comments and advice from people on the very concept and story of Taarak mehta Ka Ooltah Chashmah, I was confident and so was my entire team and actors. Today we stand vindicated.”