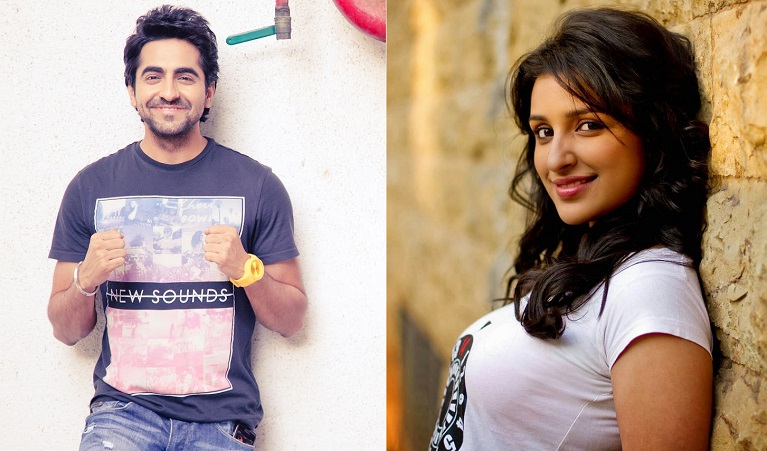 Talking about Ayushmann, Parineeti told IANS over phone from Mumbai: “He is very sweet and has ended up being a very close friend of mine.”

The “Dum Laga Ke Haisha” star had previously shared that Parineeti is a brilliant singer and should take up singing professionally.

“He tells that to me every single day… whenever he hears me hum, he asks me ‘Why don’t you sing professionally?’ He is also an amazing singer. I have finally found a co-star in front of whom I can sing as much as I want. He does not stop me. In fact, he joins me,” she said.

“Yes, I am going to listen to him (Ayushmann) and sing professionally, starting with ‘Meri Pyaari Bindu’. I am going to sing in the film,” she added.