Roshni Sahota on her birthday: I have been cutting cakes since 12 days now 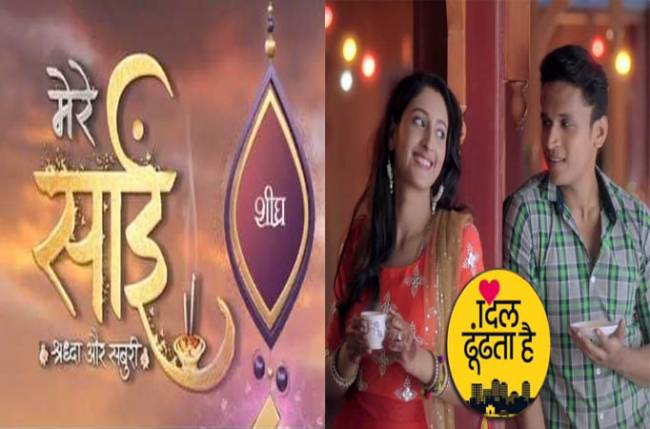 It’s a big day for producer Ninad and Nitin Vaidya as two of their upcoming shows are set to launch in this month.
We are talking about Dashami Creation’s Mere Sai for Sony Entertainment Television and Dil Dhoondta Hai on Zee TV.
had exclusively reported about Mere Sai’s cast. TV actor Abeer Sufi will be playing the central character of Saibaba. Joining him will be Balika Vadhu fame Toral Rasputra, young actor Abhishek Nigam and Marathi actor Vaibhav Mangle.
The show will start from 25 September at 7.30 pm. Checkout the promising promo of Mere Sai below!

Zee TV’s Dil Dhoondta Hai will feature Shivya Pathania opposite Marathi TV actor Stavan Shinde. It is a cute romantic love story of a Maharashtrian boy and a Punjabi girl who eventually get married. Take a look at the exciting promo of the show.

We wish the actors and the team of Dashami Creations all the very best!