Did you know who is Rohit Shetty’s favourite KKK contestant? 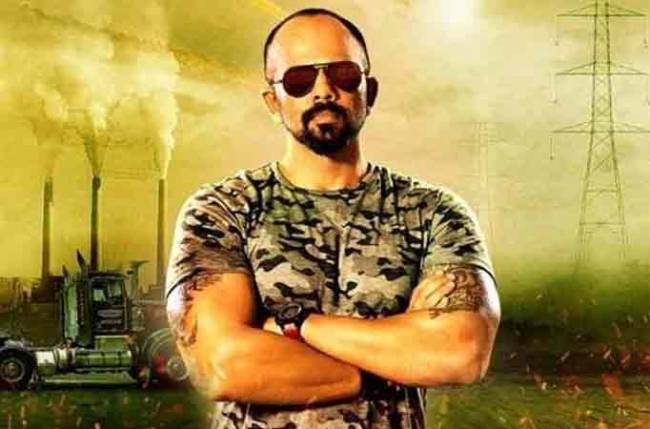 COLORS’ stunt-based reality show ‘Khatron Ke Khiladi season 8’ is all set to entertain viewers with some exciting new stunts being performed by the 12 contestants.
While the contestants are facing khatra at every point while performing the stunts, they are also making sure that they impress taskmaster Rohit Shetty with their daredevil performances.
One of the contestant on the show is the dancing sensation Shantanu Maheshwari who has previously showcased his prowess not only on Indian but also international platforms.
And, as a contestant on Jhalak Dikhhla Jaa, Shantanu not only won the hearts of the audience but also of judge Jacqueline Fernandez who fondly called him ‘cutiepie’
And now while on Khatron Ke Khiladi, Shantanu has managed to impress host Rohit Shetty as well with his dhamakedaar performance. In fact, looking at his performances, Rohit has given him several nick names including silent killer, baby shark and chotta packet bada dhamaka and backs him through even the toughest stunts.
We are eager to see if Shantanu will be able to win over the audience with his stint on Khatron Ke Khiladi!
Khatron Ke Khiladi will air in July, only on COLORS!