Don’t get a chance to dance: Arshad Warsi 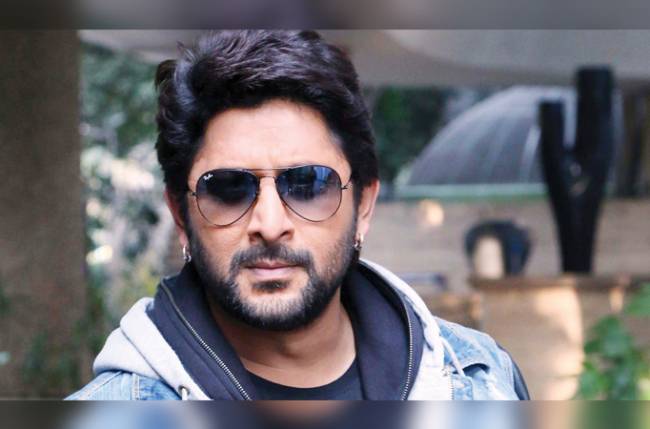 Arshad judges the show alongside Raveena Tandon and Boman Irani. The actor had just last month hurt his knee while doing a lift in a Tango dance sequence.
But he loved the fact that he got to dance.

“It was a great pleasure doing what I did and dance is something which I love doing and I don’t get a chance to do. So, be it Tango or Jazz, these are the dance forms I used to do before getting into movies as a choreographer of musicals in India,” Arshad said in a statement.

“I was very happy that I got a chance to dance for the finale episode of ‘Sabse Bada Kalakar’. Tango by itself is a very passionate and a very intense form of dance and Paldin, who is the choreographer, did a brilliant job. So yes, it was great fun, I enjoyed it and I hope more people get into doing Tango.

“I have done a lot of Bollywood dancing in movies, but dance forms like Tango is something that I don’t get to do often and I took full advantage of doing something that I am very passionate about,” he added.

The finale episode of the Sony Entertainment Television show, which will be aired this weekend, will see contestants Mahi Soni, Vrinda Gujral, Dhruv Acharya and Virad Tyagi competing against each other.