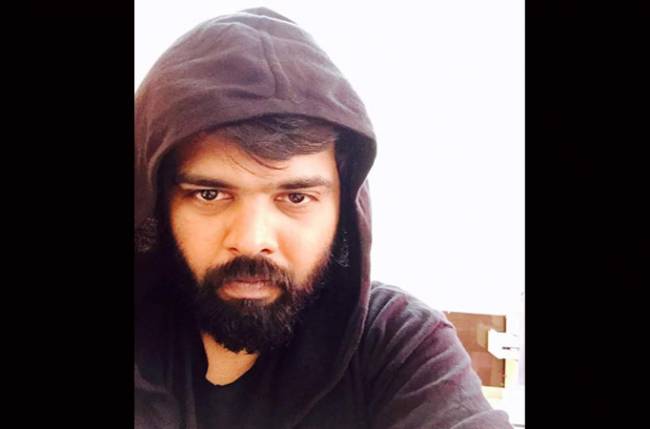 Who said casting actors for a show is easy?
Well, when the right person does it, it turns out to be a great show!
spoke to the man who is responsible for casting of the famous crime show of television, Sony TV’s Crime Patrol and he is none other than Nitesh Mishra.
Nitesh started his journey by working as an assistant casting director and went on to work with Optimystix Production house for two and a half years. After this, he worked as a freelancer.
Talking about his journey and success, Nitesh told TellyChakkar.com, “I started by working as an assistant and today I’m doing the casting for CP (Crime Petrol). It feels very satisfactory I should say. I am proud of the success I have achieved so farand hoping for more in the future.”
About the difficulties of picking the perfect character, he said, “Crime Patrol is based on reality. We need our cast to look very realistic. There cannot be extra drama. That’s the only criteria for the show. The actor needs to look believable in the role given to him/her be it of a victim’s role or of criminal.”
On facing tantrums of the actors, he quickly responded by saying, “Only big stars might throw tantrums. Someone who really wants the role or wants to act doesn’t do anything except giving their best in the audition.”
So, what does Nitesh prefer more: in-house or freelancing? He replied, “I don’t mind both, but I love freelancing because you can do a lot of different shows at once. You can experiment with projects.”
When asked how he deals with rejections from the director, he said, “The casting director and the director of the show need to have a very good equation. If I know exactly what the director’s requirements are, and I provide the same, there would be no rejections.”
Does Nitesh feel his work receives the deserved appreciation and credits? “I have nothing to complain about. I am very much happy about my success and this is just the beginning I feel. There is more to come.’
Well, that’s the spirit! We wish Nitesh a very fruitful career as a casting director in the Indian television industry.