Gaurav Sharma to use his Black Belt skills in Deewane Anjane

Chandrakanta to get an extension and a new time slot 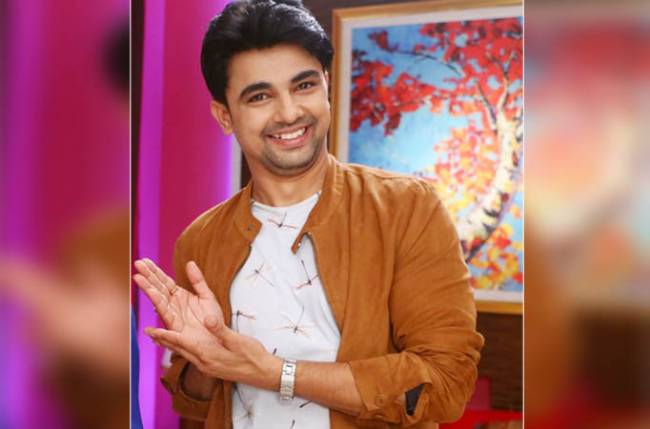 TV show Deewane Anjane (BIG Magic) has never failed to entice its audience with its characters getting into interesting and amusing situations time and again. The comic trails of Jay Pathak and Gaurav Sharma keeps the audience glued to the television screen. However, this time around the situation turns a bit of tipsy topsy because of an unexpected turn of event, where we see the lead actor Gaurav Sharma aka LK gets into a brawl with a local don.

A source close to the production house informs us about this new development, “As Biji’s money gets stolen by some miscreants, LK reaches out to the well-known Vasooli Bhai in his locality for help. Upon hearing the story, Vasooli Bhai directs him to Jhoota Don stating that since the money has been stolen in his area, the culprit has to be him. His habit of lying on every occasion possible got him the tag of Jhoota Don. Unaware of the circumstances LK will go to fetch the money from the Don. To his surprise, he is challenged for a fight with Jhoota Don to get his money back.”

Speaking about the sequence, Gaurav Sharma said, “It is an interesting sequence with a boxing ring set up. I am a black belt holder and I enjoyed shooting this plot. However, given the comical theme of the show, I couldn’t go that aggressive on the action scene. However, we had lot of fun off screen too while shooting this. We recorded some kicks and flips in a video. It was a good experience overall.”

What fate lies ahead for LK? Will he be able to face the wrath of the don and get his money back?