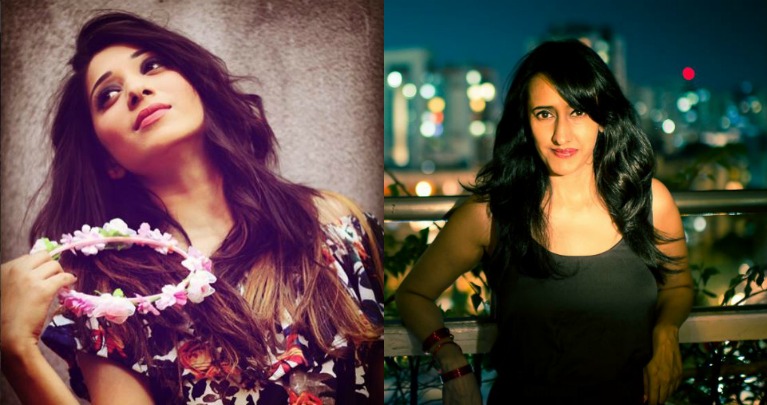 The producer of Star Plus’ Ishqbaaaz, talks to us about the recent controversy surrounding Vrushika’s exit from the show.

When Vrushika Mehta was roped in for Ishqbaaaz opposite Kunal Jaisingh, the joy of Vrushika’s fans was overwhelming. But this joy turned out to be a disappointment for them when Vrushika’s character was not given enough screen space.

Also, talk of how Ishana and Omkara’s track received a lukewarm response, inturn affecting the show’s overall TRPs also started doing the rounds in the media.
These disappointed fans then took to social media to convey their displeasure towards the writers and creatives of Ishqbaaaz. But Gul Khan had something else to say.
About the whole fiasco, Gul says, “Vrushika is not being replaced in the show. We are taking time off to figure out Omkara and Ishana’s track.”
Take a chill pill Vrushika fans.

As for fans of Vrushika spreading negativity all around, the producer said, “Yes. Fans are spreading negativity. They are trying to get in touch with my creative team and writers online. But there is no fault of Vrushika. The poor girl unnecessarily got caught in the middle of this controversy which is not even a real controversy.”
Commenting on how the show’s TRP chart, Gul said, “Ishqbaaaz does not have low ratings. From the earlier show, this slot was on no. 7. And now, those ratings have doubled. With 15 minutes of time spent, we are a non steroid induced show, which does not need to do spikes for ratings. Star and the Production house are happy that a show, which talks about 3 men and their relationship has reached no. 2. It is a great success for a show like this to be at a number 1.9.

The makers are yet to decide on the course of action for Omkara and Ishana’s love story.
So basically, it is all sorted?
Stay tuned for further updates!