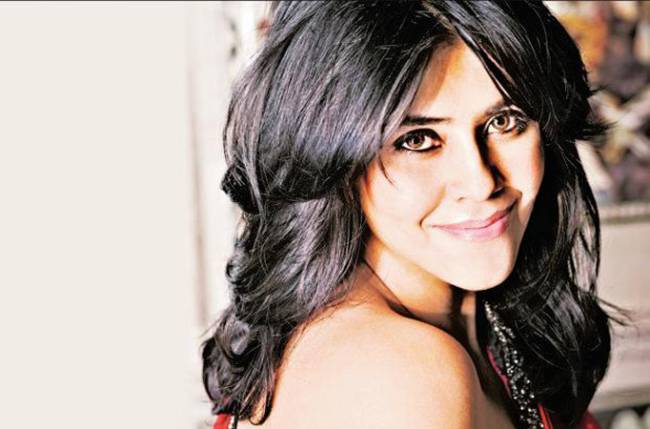 MUMBAI: Fashion designer Anuradha Khurana says that the brief given to her for producer Ekta Kapoor’s show Dil Hi Toh Hai was to make it look like a Yash Raj or a Karan Johar film.

Khurana, who is the stylist for the show, has been associated with Balaji Telefilms for a while now.

A grand engagement between Setu (Asmita Sood) and Rohit (Krishna Shetty) will be shown in the upcoming episodes of the show.

“We wanted to bring out a feel of high-end opulence and richness in the show and the brief given was simple; ‘Make it look like a Yash Raj or a Karan Johar film!’ Just to show the connectivity between the couple, I kept the costumes of the pairs colour coordinated to make it look classier on-screen,” Khurana said in a statement.

“Setu has a Bohemian styling, so keeping that in mind we placed the design for her in that way. Also, Vijaypath (Bijay Anand) is a very rich character and to style him, I keep (megastar) Amitabh Bachchan in mind and for actress Rajeshwari, it is very simple.”

“A simple sari can highlight her personality and elegance in the show. For actor Karan Kundra, who is already a style icon in the industry, we try and give him very easy and classy attires,” she added.