I took cue from Pranji’s films to play the bad guy on television : Keith Sequeira 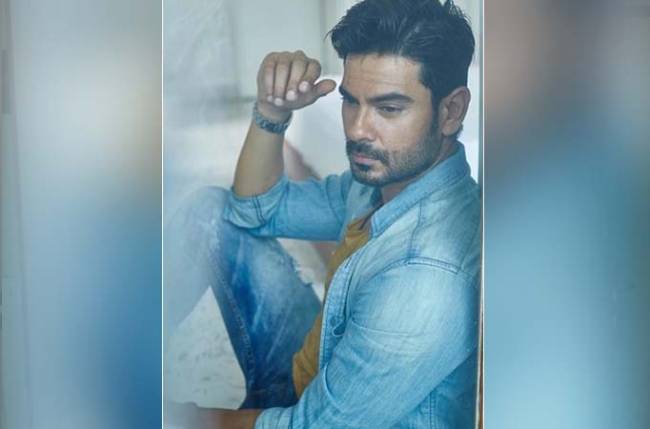 Keith was touted as the lover boy after his stint on the biggest reality show Bigg Boss and fetched him a mass female following. This time around the actor will be seen in a negative avatar andhe believes it to be sexier.

“Negative roles are a challenge for the actor and more when you are seen differently in the public eye, the soft spoken and composed guy. It’s quite seductive honestly, to be the bad guy on screen. According to me, every negative role clashes with your sensibilities and is quite empowering, to be bad, hence the conflict when portraying the negative side. It definitely is essential for the normal push and pull of the bad in every daily soap.

While the audiences are engrossed in the intense murder scene on their TV screens, what goes behind is entirely a different vibe. Keith recalls his first day on the sets where they broke into laughter during a murder scene, ‘While shooting my first scene for the show, which had me kill my partner with a blade, we kept laughing through the shoot as it was a strange shot to portray. I did in fact watch the characterization of various villains in films to get into the skin of my character.”

Talking about favorite villains, Keith who’s also an avid reader & binge watches variety of shows on Netflix talks about his favorite from Hollywood, “My favorite villains are Javier Bardem from No country for old men, all the Bond film bad guys, Al Pacino’s role of the devil in Devil’s advocate, and back home all the films in which Pran saab has played the villain, as he made a really good one!”