I want to set an example through my character: Uday Pratap Singh

Naamkarann wraps up, Yuvika opens up on Prince’s tattoo, Drashti’s show gets title and other Telly updates 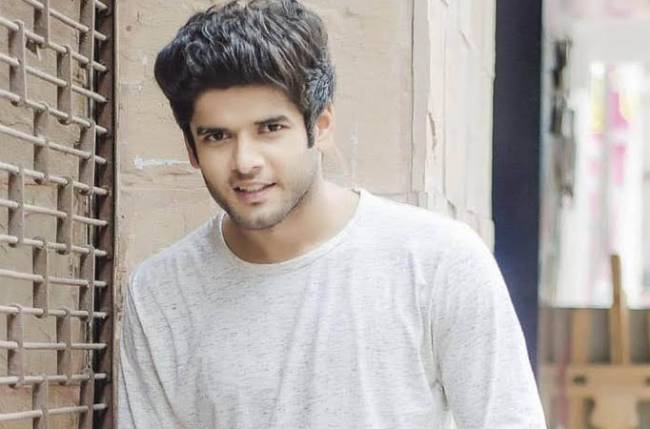 KOLKATA: Actor Uday Pratap Singh says that through his role in the upcoming Colors Bangla show Aloy Bhubon Bhora, which is based on the journey of a girl who is an acid attack survivor, he wants to set an example.

Uday is playing the male lead in the story. His character, Tirtha Bhattacharya, will play an integral role in supporting Shruti (Roshni Bhattacharya), an acid attack survivor.

Speaking to businessvoip, the actor said, “It’s a very sensitive subject. In the story, my character will support the girl. Even after the fact that fifty percent of her face is burnt, I will marry her. My character is the support system of the girl.”

“I haven’t met any acid attack survivor in person but I have watched some videos. I also read interviews to know what they went through and how they overcame. Acid attack is a curse; it is a crime and it is extremely bad. I want this show to portray that these victims should be incorporated into the society. They shouldn’t be left out. Through my character I want to set an example how to stand beside these victims,” added the actor.

(Also Read: I was skeptical about playing an acid attack survivor: Roshni Bhattacharya)

Produced by Surinder Films, Aloy Bhubon Bhora will start airing from 14 May and air every day at 8 pm.