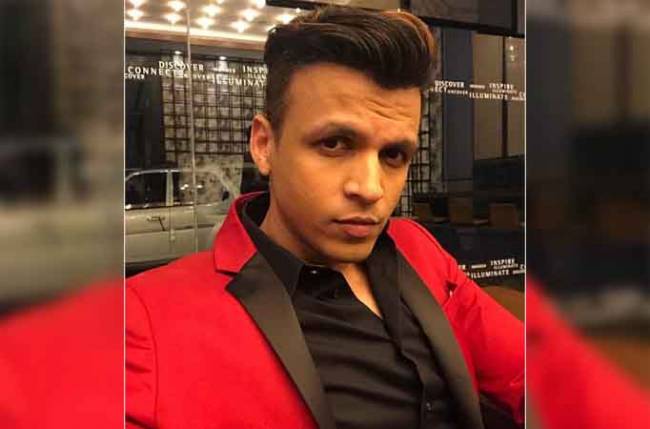 Mumbai: Abhijeet Sawant burst onto the music scene in 2005 when he clinched the Indian Idol title. He went on to compete in the Jo Jeeta Wohi Superstar and Asian Idol too and tired of battling it out against other contestants, he is now planning to launch his own reality show.

“It’s been a while since I participated in a reality show. Nach Baliye (2008) was the last one for me as a contestant. That time I realised that I have to move on. I also co-hosted Indian Idol 5. It was one of the biggest, (most) successful seasons of the show,” Abhijeet told IANS over the phone from Mumbai.

“I am working on it. It’s too early to talk about it. It will happen on the digital platform. It will take some time to execute it,” he said.

But there was a time when the Mohabbatein lutaaunga hitmaker was not a big fan of clicks, likes and comments on the digital platform.

“Earlier, I just wanted to release an album and not launch singles online. I didn’t think of making songs viral. I wasn’t keen on doing it,” he expressed.

The digital market has become “really big” now and he wants to be a part of it. After unveiling his YouTube channel in 2017, Abhijeet is set to relaunch his 2014 album Farida online.

“Farida has five songs. I am going to release three of them with videos,” he said.

But why relaunch it after four years?

“It didn’t do well back then as it didn’t reach out to people. The time wasn’t so good. The entire album was kept just like that. I thought now is a good time to release it,” he said about the album, which was earlier released by Universal Music India.

It is a Sufi song mixed with jazz music. It will be followed by a heavy metal song which again has a Sufi feel to it. The third one, a romantic song, is about broken hearts. It is a fusion of Indian pop and Sufi,” said Abhijeet.

He has also promised to release more original non-film music.

“I will release my own compositions and compilations with other singers on my YouTube channel. It will take at least four to five months to release them. I haven’t thought of collaborating with rappers as my music doesn’t allow me to use a rap in my songs,” said the singer, who is mostly associated with Indian pop genre.

His focus is only on music now. Does that mean he will no longer act in movies?

“Most probably, unless something good comes my way. Maybe, I will do playback singing. But not too much of acting or television shows. There are celebrity reality shows, but I don’t want to get into that,” said Abhijeet, who starred in the film Lottery in 2009.

In the same year, he joined Shiv Sena.

“I am happily part of the political party, but I am not actively working there. I joined in the starting days of my career. There was nobody to tell me what was right or wrong for my profile. Now that I have realised, I am managing my life in the correct way. I have a good relationship with them (Shiv Sena members) but I don’t want to get involved in politics. My focus is on music,” the singer concluded.