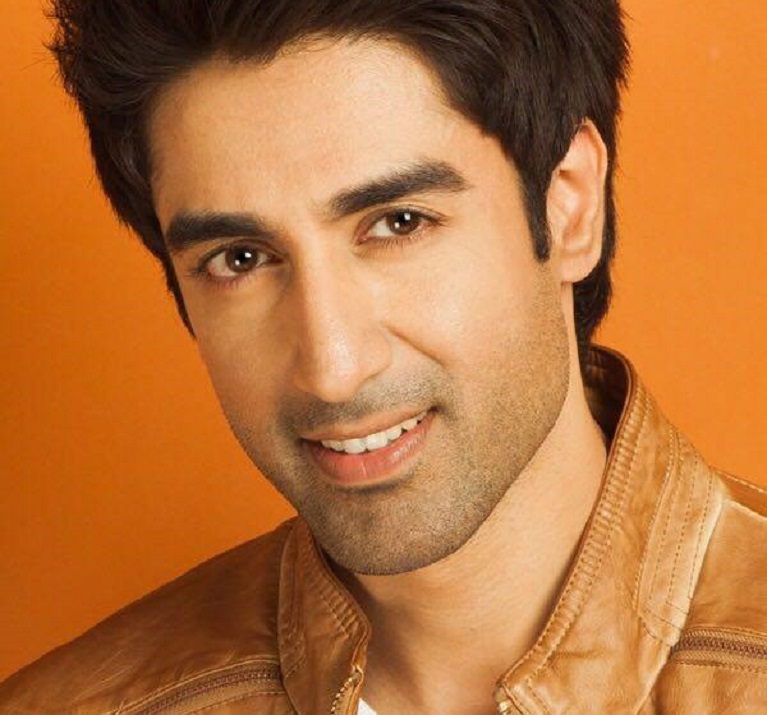 MTV’s popular reality show Splitsvilla is all set to be back on screens with it’s all new season – MTV Splitsvilla Season 9.

Our source informs us, “Ishaan Singh Manhas (last seen on Channel V’s Swim Team) has been roped in for Splitsvilla Season 9 as a participant.”
We tried contacting Ishaan but he remained unavailable for comments.
Keep reading this space for more updates.