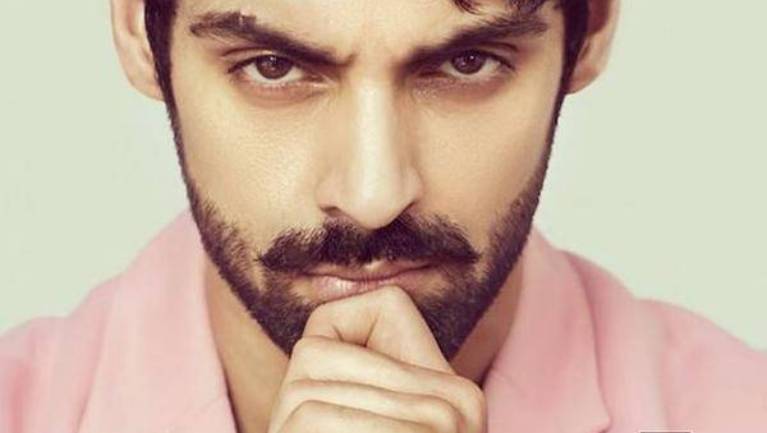 Sony TV is all set to come back with its new season of Indian Idol, and the makers of the show are leaving no stones unturned to make this season interesting.

The makers of the Singing reality show must be planning to recreate the magic of the first season. They have roped in Anu Mailik, Sonu Nigam and Farah Khan as the judges already. With the old flavour coming in, the makers have approached a new host for this season.

From what we hear, Karan Wahi has been approached to host this season.

We spoke to Karan Wahi, who confirmed the news, “Yes, I have been approached to host Indian Idol 7, but nothing has been confirmed yet. Talks are still on.”

How excited are you to have him back? Leave your comments below!