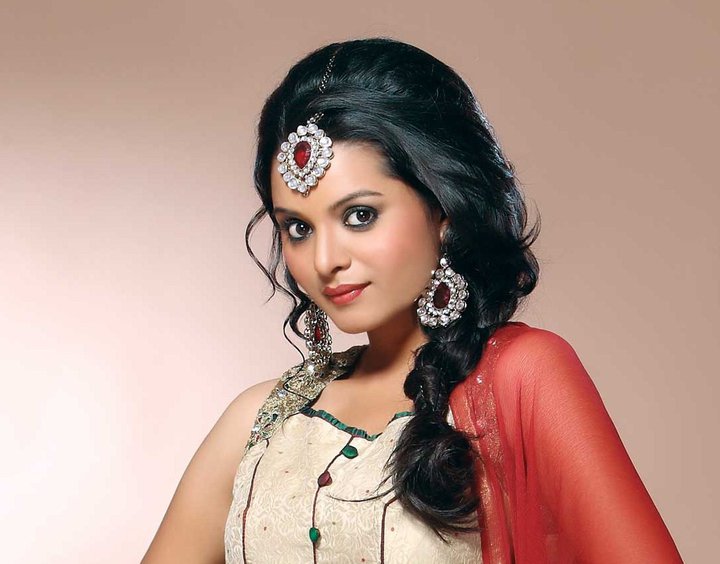 The show will bring you back the memories of your first love and the first heartbreak.

Actress Khushboo Tawde, who will next be seen as Dr. Nandini in “Tere Bin,” says her character’s dressing style in the upcoming TV show has been inspired from Bollywood actress, Deepika Padukone’s look in the 2015 comedy-drama film “Piku.”

“I have never played a doctor and such a complicated character earlier. Though it’s on the lines of Deepika’s look from ‘Piku,’ I have tried to give a personal touch to my character — Dr. Nandini,” Khushboo, who has previously appeared in shows like “Tere Liye” and “Taarak Mehta Ka Ooltah Chashmah”, said in a statement.

“Tere Bin,” which will also feature Gaurav Khanna and Shefali Sharma, will take viewers into the world of sacrifices and show what happens when you come across your first love after moving ahead in life.
The show will be aired on &TV starting from July 18.