Punjabi Swag takes over the cast of Kundali Bhagya 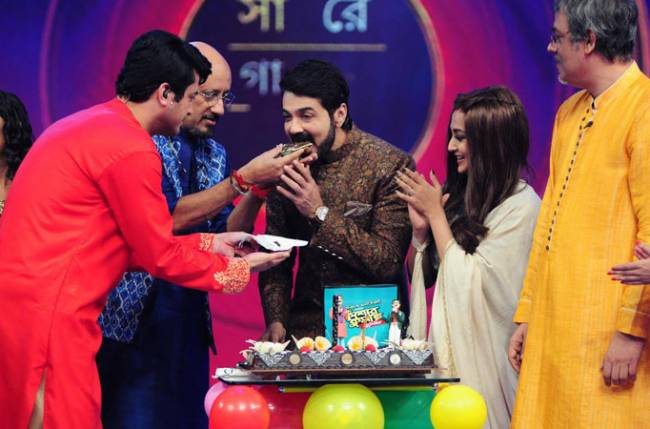 KOLKATA: Good news for fans and admirers of Kishore Kumar! Zee Bangla has dedicated an episode to the legendary singer.

Viewers of the singing-based Zee Bangla show, Sa Re Ga Ma Pa, will be treated to a Kishore Kumar special episode. In this upcoming episode, the contestants will sing songs of the talented singer.

Another highlight of the show is the presence of Bengali superstar Prosenjit Chatterjee.

Kishore Kumar Junior narrates the story of a Kishore konthi, a singer who is popular for singing Kishore Kumar hits. National Award winning director Kaushik Ganguly, who has helmed films like Shabdo and Cinemawala, has directed the film. Prosenjit is supported by actors like Aparajita Adhya, Lama, and Ritabrata. The film released on 12 October.

The Kishore Kumar special episode will air on 14 October (Sunday) at 9.30 PM.