Meet the LATEST entrant in ‘Ishqbaaaz’ 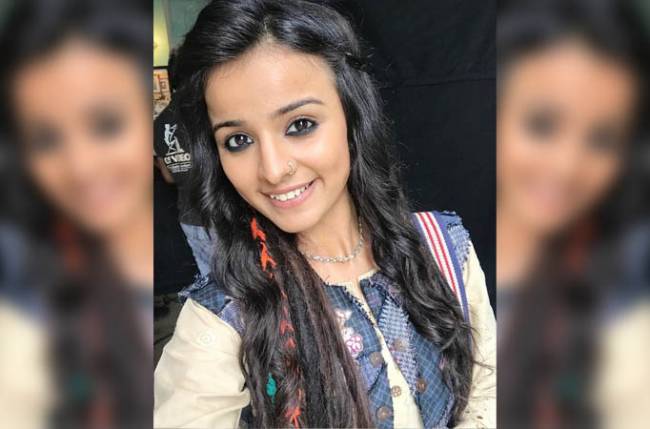 Team Rishton Ka Chakravyuh is on a different high these days and why not? The show recently shifted to the primetime slot of 8pm replacing 4 Lion Films’ Iss Pyaar Ko Kya Naam Doon.
The show was already strong in terms of its content and casting and boasting of names such as Narayani Shastri, Sangeeta Ghosh, Mahima Makwana and Praneet Bhatt, among others. And now, the makers will churn out all the more interesting twists and turns to keep the entertainment quotient of the show a notch higher.
(Read Also: Anami to get attacked by the goons in Rishton Ka Chakravyuh)
While the ensemble cast is elated with the decision, we contacted the protagonist Mahima Makwana who said, “This is an achievement in itself! I have always believed in content over a timeslot decision. Our story is strong and now, though the core story between a mother and daughter remains same, there will be a lot of twists and turns in the show to keep the audience glued. I am elated as this was something the entire cast and crew deserved given the hardwork we put in.”The upcoming episodes will see a new drama around Anami’s kidnapping.
Are you excited to watch the new twists and turns in Rishton Ka Chakravyuh on the new timeslot?