My work was largely affected because I was stereotyped: Kanika Maheshwari

Shilpa Shinde was known by THIS name; read on to know more

Pragya is not my favourite character: Sriti Jha 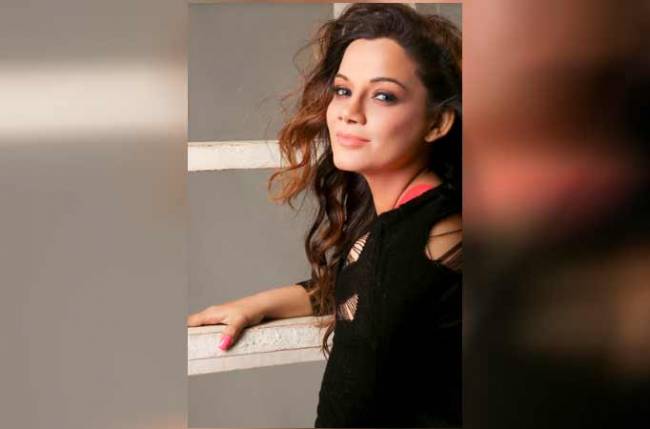 TV actress Kanika Maheshwari has embraced motherhood and is currently in a happy space as her debut short film as a writer and producer won accolades and also an award at an international film festival.

The actress was last seen in one of television’s popular shows Diya Aur Baati Hum and took home numerous awards for her negative role in the show followed by a maternity break after working throughout her pregnancy!

Kanika is in a much fitter space now and soon plans to make her television comeback albeit in a role of substantial value. However, the actress was a victim to the stereotyping prevalent in the industry where audiences and makers alike do not differentiate between real and reel characters.

Kanika shares, ‘Playing Meenaxi in Diya Aur Baati Hum will always be a highlight of my career. I believe I was instrumental in bringing a comic relief to the show while throwing a negative shade. This role means a lot to me and gave me enough recognition but soon after it started affecting my work. Actors get paid to attend many events across the country for appearances, launches or performing at weddings, it’s important to strike a balance. During one such occasion, all my scheduled events were cancelled and the agency cited the reason being me playing a negative role in the show, so his client presumed I was evil in real life too,’ she laughs.

Kanika adds giving Urvashi Dholakia’s example, ‘Urvashi played the glamorous villain in Kasauti… and set trends for years to come but I also remember the cute girl from Dekh Bhai Dekh. She could do both and become famous for both. So makers and audiences should give chances.’

‘I worked through my pregnancy. I immersed myself in bringing up my son. I didn’t want to waste any more time and started creating, writing and producing stories that I wanted to. I’m only looking for work that has volume and of moral value. I don’t want to be an empty vessel,’ signs off the actress.