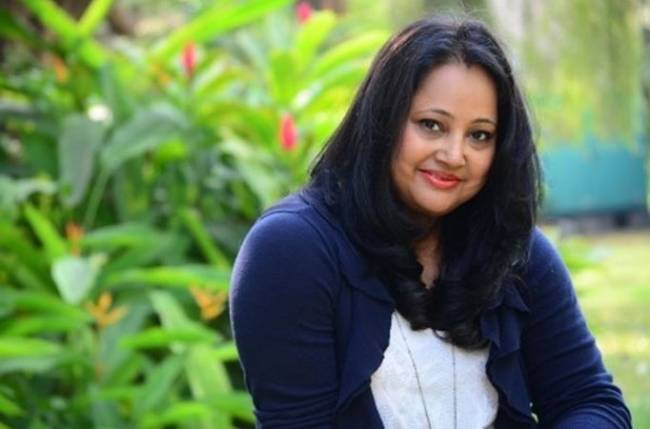 Director Nupur Asthana’s new web-series “Romil and Jugal” is a contemporary adaptation of William Shakespeare’s “Romeo and Juliet” — but with a gay angle. She says it was a little scary for her to walk the line as she didn’t want to offend the LGBT community in any way.
The show is a 10-part series for new app Alt Balaji.
“Being a student of literature, it was a very challenging opportunity and a bit scary as well to take Shakespeare’s timeless romantic tragedy and turn it into a same-sex love story. It was also scary because I’m straight and I didn’t want to get brickbats from the LGBT community if I got it wrong,” Asthana said in a statement.
Having worked on TV series like “Hip Hip Hurray”, “Hubahu” and “Time Bomb 9/11” and films like “Mujhse Fraaandship Karoge” and “Bewakoofiyan”, Asthana says she owes it to her collaboration with “gifted writers” for giving “Romil and Jugal” the right elements.
“I’m lucky I got to collaborate with very gifted writers who have infused the material with an insight and complexity without making it pretentious. The series is also very funny.”
“Ultimately, if while watching ‘Romil and Jugal’ people forget that they are watching two guys in love, and see them purely as two human beings in love, I think I would have achieved a large part of what I set out to do,” she added.
The warring households of the Montagues and the Capulets here have been transformed into the Subramaniums and the Kohlis, who clash over their different cultures and the fact that their sons fall in love with each other creates a cauldron of emotions that bubbles over.
Produced by Ekta Kapoor, the series was made available on the app on April 16.