Phool to be rescued in Aakash Aath’s Jhill Dangar Konnya? 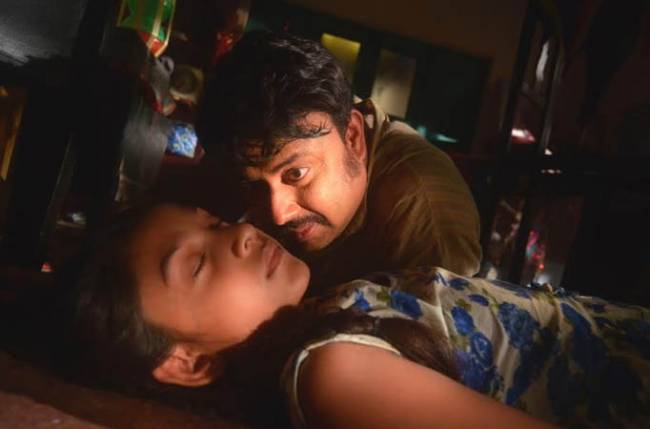 Earlier, we had reported about Phool’s (Sukanya Paul) parents’ decision of leaving the village to settle down in the city for the sake of their daughter. But it seems that they are not safe even here! Read on to know why.

Magician Pronobesh wants to flourish in his field by utilizing Phool’s powers. So, he kidnaps her. Somnath (Indranil Mallick) tries hard to find Phool but disappears himself instead. However, Brotin manages to rescue Phool. Will he be able to hand her over to her parents?

Meanwhile, back in the village of Jhill Danga, politician Bidyut meets with an unfortunate incident, which convinces him to believe Phool’s prediction. What will happen next?