Congratulations: Karan Kundra is INSTA King of the Week!

He will survive cancer too: Debina Bonnerjee on her dear one suffering from cancer 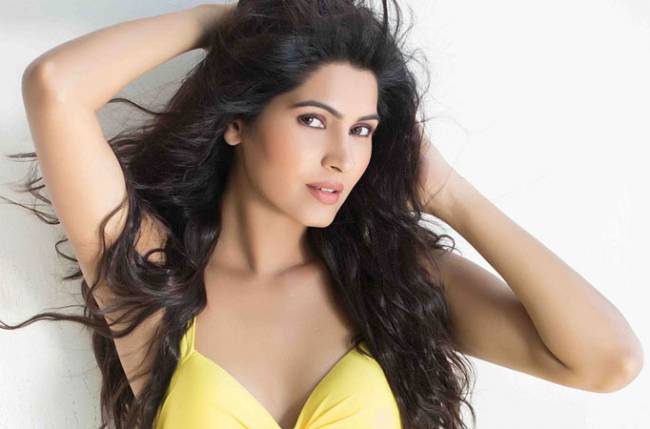 Sangeita had gone to Armenia for a photoshoot for Triveni sarees. That’s where she did an impromptu gig on Kajol’s song “Gerua”.

“I felt like a movie star. The locals halted to see a girl in sari singing and dancing to ‘Gerua’ song. We shot at some amazing locations in Armenia. We recreated the Kajol moment from her song ‘Gerua’ from Dilwale,” Sangeita said in a statement.

“I personally think she is one actor who can carry saris with grace and gratitude. I have been her biggest fan since ages and honestly, my love for saris is because of her. This photoshoot is a tribute to her,” she added.