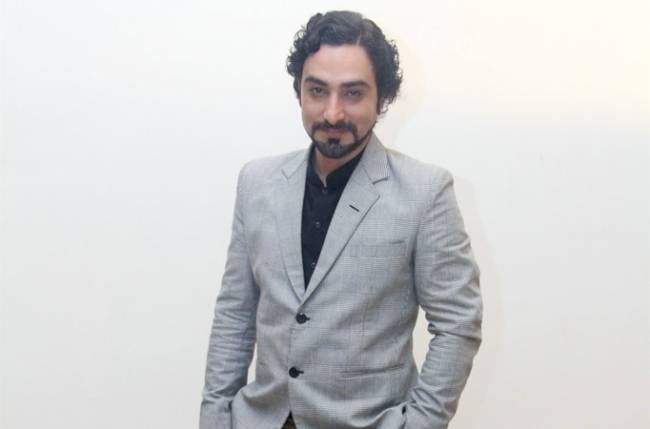 The dashing Praneet Bhat seems to be on a show signing spree.

After being part of Trideviyaan in a special appearance and signing Swastik Productions’ upcoming daily Porus as the lead antagonist, he has now been roped in for another dhamakedar project.

The actor, who rose to fame playing Shakuni in Mahabharat, will play a very special and important cameo in Sony Entertainment Television’s historical drama Peshwa Bajirao.

The Sphereorigins daily will see Praneet play a goon on the lines of Veerappan. He will kidnap young Baji (Rudra Soni). Threatened and attacked by the dacoit, Baji will be scared for his life. But how he fights back will be for audience to see. Also the victory will give a sense of confidence to the young boy preparing him for the challenges ahead.

Shares source, “The character will be a very challenging and daunting one. Wanting to have a strong actor to play the same, we roped in Praneet. He has already started shoot and his entry will air shortly.”

When we buzzed Praneet, he confirmed the news and quipped, “It is great to be working with so many talented people in the industry. It is a great experience and I am enjoying playing this ferocious goon who will give Bajirao a hard time in the coming days.”