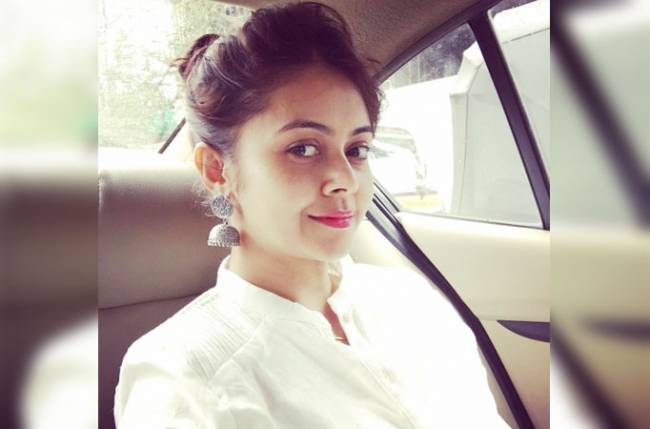 If you have been missing Gopi (Devoleena Bhattacharjee) and Ahem’s (Mohammad Nazim) pairing on the small screen, then gear up to see the popular couple in a TV show.

According to our sources, the makers have roped in Saathiya couple Devoleena and Nazim for the upcoming episode.

The story will be based in West Bengal in 1950. Devoleena will play a Bengali, and Nazim, a Punjabi.

We could not get through to Prateek and the actors for a comment.

Are you excited to see your favourite couple in a new avatar?