Puru Chibber to be seen in Star Plus’s next mystery project! 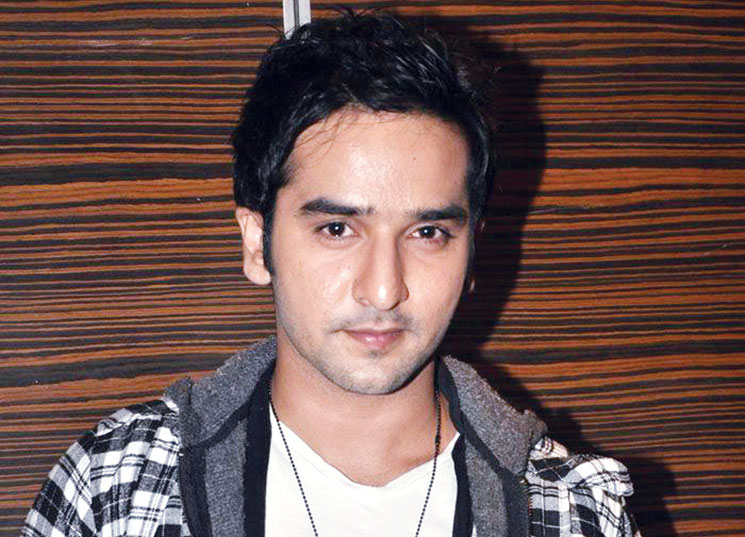 The actor to make a comeback with one of the most awaited shows of this year!

Tentatively titled ‘Naamkaran,’ Dhaval Gada and Gurudev Bhalla’s next series based on Mahesh Bhatt’s life has been creating a strong buzz. Earlier, it was revealed that Viraf Patel and Barkha Bisht will be playing the lead roles in this show.

As per reports, Puru Chibber has also been roped in the show for a pivotal role. He will be playing Viraf’s younger brother in the show. Puru’s character will be a very interesting one and will be one of its kind. His story will run parallel to the leads which will add more drama to the show.

Viraf Patel, Barkha Bisht, Sayantani Ghosh, Neelam Sivia and now Puru Chibbar. The star cast of this show keeps adding up and we are even more excited for the show!

Keep reading the space for more!