Rukhsar Rehman joins Somersault’s next for Star Plus 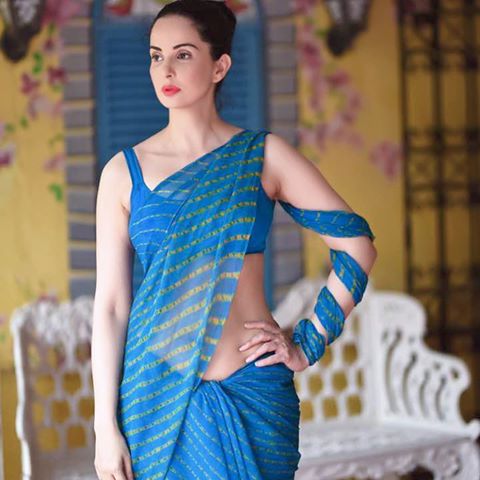 The project is tentatively titled as Maryam, a story against an Islamic backdrop. The story will revolve around the life of three sisters. The show will feature an Indore based female child actor in the titular role.

Other actors who will play prominent roles in Maryam are Avinash Mishra, Paras Kalnawat, Sheena Bajaj and Priyanka Kandwal.

Now, the latest we here is that the charming damsel Rukhsar Rehman has joined the team.

According to our sources, she will play mother of Sheena and Priyanka in the serial.

We reached out to Rukhsar but she remained unavailable to comment. Also, channel spokesperson did not revert till the time of filing the article.