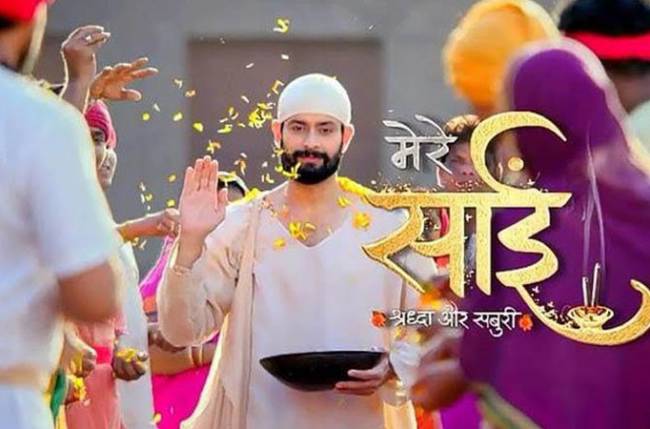 Dashami Creations’ Mere Sai, is a biopic brought by Sony TV in the centenary year of Sai’s Samadhi. The show is just few days old and is picking up the audience.
According to a source, the adult Sai Baba’s (Abeer Soofi) entry will take place in the coming episodes.
Those who know Sai Baba’s story will be aware of Chand Patil, who was the real reason behind Baba’s entry in Shirdi and was also his first disciple. He was also the first person to call him BABA. Now, the viewers will get to see Sai’s entry along with Chand Patil’s story in the show.
For the uninitiated, Chand Patil will be in the jungle trying to find his lost mare. After an extensive search he will not be able to trace his pet. In the jungle while hunting, Patil will meet Sai. The both of them will look for Chand’s mare high and low in the jungle and that is when he will find out about Sai’s magical skills. Baba will help him to locate the mare.
Patil will then invite Sai to enter Shirdi on the occasion of his nephew’s marriage.
“This will mark the entry of Sai Baba in Shirdi. The whole track is very essential and will be loved by the audience,” said our source.
Sai’s entry in Shirdi in the beginning will not be an illustrious affair, however in the future episodes Baba’s magical presence would be spread like wildfire. “Sai Baba’s supernatural avatar would be seen in the series.”
The episode will also mark Abeer Soofi’s entry in the show who is playing the titular character. Prior to this Siddharth Nigam was playing the younger version of the mystique.