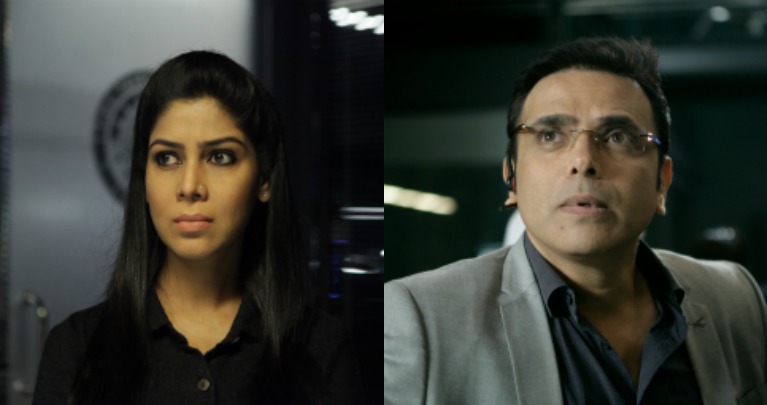 This weekend’s episodes of the show will witness entry of a new character – senior intelligence officer Siddharth Saigal, essayed by versatile actor, Harsh Chhaya
While Siddharth’s personality and work ethic has earned him the right to enter ATU with the mission of thwarting Jai Singh Rathod’s (Anil Kapoor) attempts, Siddharth will also have a secret past which will come to the fore. Audiences will get to witness him interact with ATU Chief Shibani Mallick (Saakshi Tanwar), Siddharth’s ex-wife, with whom he will be at loggerheads.

A little-known fact off-screen, though, is that 24 Season 2 marks the coming together of Harsh Chhaya and Saakshi Tanwar after 11 long years as they share screen space for the show.

Commenting on his entry in the show, Harsh Chhaya said, “I still remember the first time Saakshi and I shot together for a show in Delhi. Since then, things have not changed much except that Sakshi has now grown and transformed into an incredible actor. I am glad that we have gotten a chance to work together after almost a decade. We had an amazing time shooting and re-connecting with each other.”

To partake in this epic reunion, do tune into 24 Season 2 this weekend.