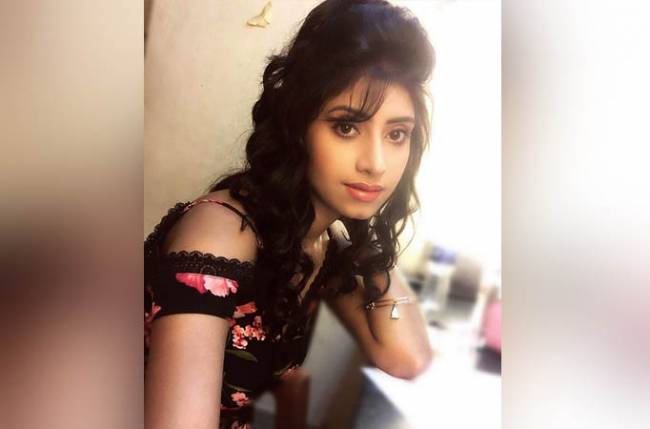 New twists and turns are keeping the ardent viewers of &TV’s popular daily Waaris (Viniyard Films) hooked to the ongoing episodes.
They say time and situation changes people and in the upcoming episodes of the series, the viewers are going to witness the same.
Yes, in the forthcoming episodes, the viewers will witness a change in Sakshi’s (Vindhya Tiwary) character.
Well, Sakshi loves Raj (Neel Motwani) and she has been a great support for him throughout but she has been getting manipulated by Mohini (Jaswir Kaur) to create differences between Raj and Preet (Farnaz Shetty).
Our source informs us, “In the upcoming episodes of the daily, Sakshi will deny to help Mohini with her evil plans. Preet will overhear her conversation with Mohini and realize that Sakshi is good at heart and it was Mohini who was manipulating her.”
Woah! It would be exciting to watch if Sakshi and Preet join hands together to fight against the evil.
We tried reaching out to Vindhya but she remained unavailable for comment.
Keep reading this space for more updates.