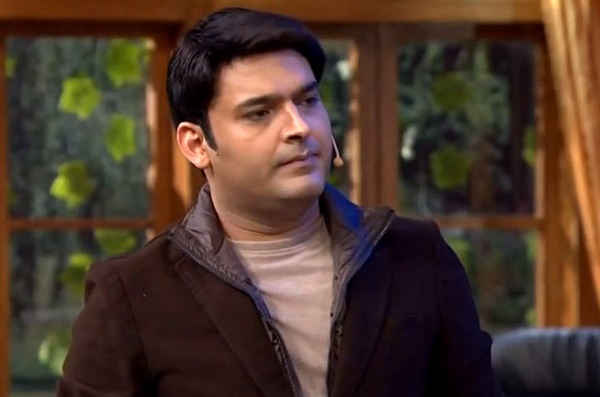 The scriptwriter of the Kapil Sharma show, Ram Abhishek Singh has been arrested on Thursday. He is an absconding criminal from UP, who has kept his identity hidden for 7 years now. He has kept Keira Singh, Rohit Singh and Balinjar Singh his alias names to survive from arrest.

The accused has also acted in the show ‘The Great Indian Family Drama’. He has written scripts for many Tv serials. He was working on contract basis with K9 Production house to avoid arrest. It is a murder case that happened in 2009 at Mehazanpur, a village of Azamgarh.

The script writer’s grandfather was the head of the village and manager of a school who was attacked by carbines. Though he survived the attack, other family members, Ram Naresh Sharma and Rameshwar Ram were murdered. His uncle was arrested immediately after the attack. However, Ram absconded from the city and carried a reward of Rs. 30,000 on his arrest.

It was only a few days ago when UP STF arrested Ram on knowing his address. Ram was staying in Versova, Mumbai as a paying guest. With the interrogation, it was revealed that he has a degree in mass communication from Delhi and later became an MBA.
We tried contacting the Production house but did not get any revert till the time of filing the story.