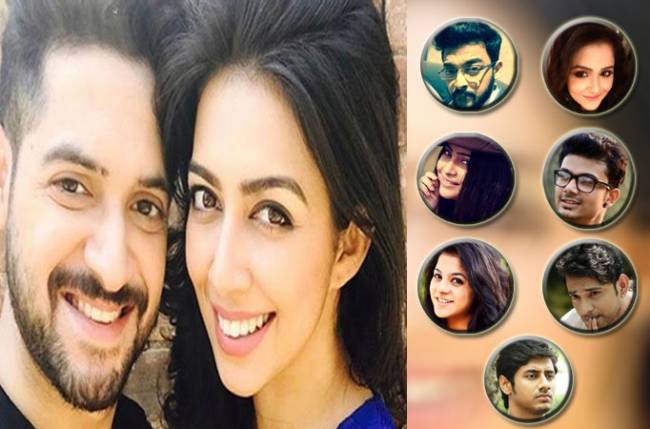 On 29 April, well known model Sonika Chauhan was killed in a car crash. Incidentally, the person who was driving the car was none other than popular actor and her close friend Vikram Chatterjee.
As per latest media reports, Vikram, who is out on bail, told Kolkata Police that he had drinks on the day of the accident. Though he maintained he was not intoxicated and was also driving in control.
With the question still being asked by many, was it right on Vikram’s part to drive after he had drinks at the party? Did his callous act cause a young girl her life? Should he punished for the offence of ‘drink and drive’?
Tellychakkar.com got in touch with a few actors of Bengal to know whether they feel Vikram should be punished. Here’s what they had to say-
Saurav Das: Absolutely (he should be punished), if it is proved he is guilty.
Debattama Saha: I don’t know the story, so if you ask me I won’t be able to say anything. Yes, I know them (as actors), but I do not know them personally, so it would not be right to place my view.
Jasmine Roy: No comments as I do not know any of them personally. Actually, apart from Vikram, we do not know what exactly happened! So, being an artist, it is not right to give an opinion on another actor. Of course, I am feeling extremely bad for Sonika but I do not want to comment anything.
Kunal Banerjee: If Kalika Prasad’s driver was arrested for rash rough driving, so why not Vikram da? Rule should be same for everyone.
Alivia Sarkar: Sorry, I don’t want to comment anything on this topic.
Ishaan Mazumder: Drinking and driving is anyway a punishable offence. I have faith in law and order and he should be punished only if he is found guilty.
Farhan Imroze- I would like to withhold my opinion since the case is still ongoing.
What do you have to say on the case? Do share your thoughts!