Siddhant to stop Anushka–Vedant marriage in Yeh Pyaar Nahi, Karan and Preeta to expose Sherlyn’s pregnancy in Kundali Bhagya, and other Spoiler Updates… 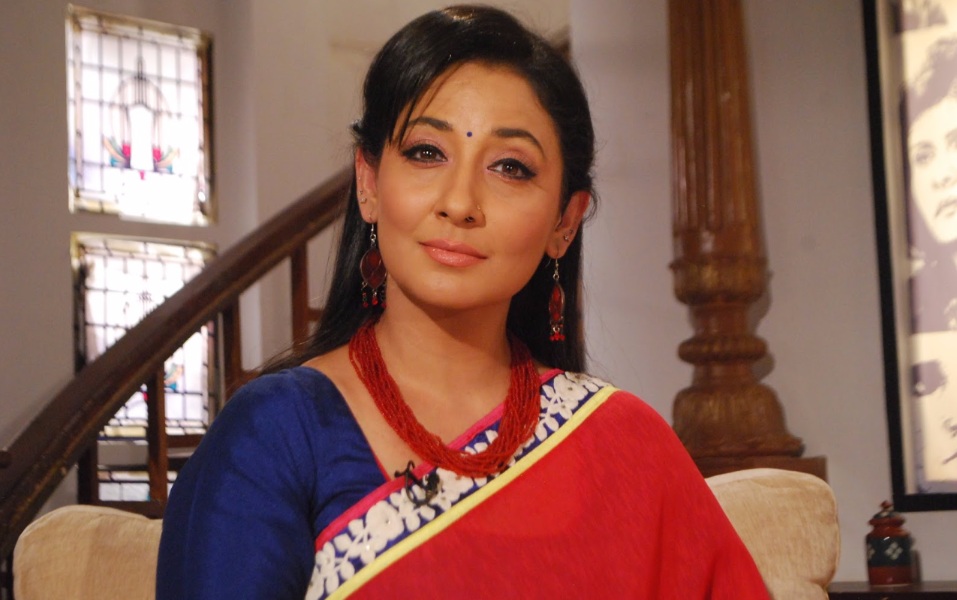 MUMBAI: Anirudh Pathak’s next on Colors is one of the most anticipated projects and has the audience quite upped. The series, based on the memorable saga of Salim–Anarkali, will see TV actors Shaheer Sheikh and Sonarika Bhadoria in the titular roles. As per exclusive information available to businessvoip, it is titled Salim Anarkali: Daastan-e-Mohabbat. businessvoip has been at the forefront of reporting on the show.

(Also Read: Another show on Akbar, Salim and Mughal Empire)

According to a reliable source, two more actors have joined the ensemble cast.

Popular TV actor Shruti Ulfat has apparently been roped in to play Anarkali’s mother. Ulfat, last seen in Star Plus’ Naamkarann, has amazed everyone with her workout videos on social media. However, she has no qualms about playing a mother to Sonarika Bhadoria on screen. This magnum opus would be her maiden historical project.

TV actor Naved Aslam is most likely be confirmed for the father’s role. ‘Things have fallen into place aptly for the actor,’ an insider reveals. Aslam was earlier seen in historical saga Jodha Akbar.

When we got in touch with Aslam, he said, ‘I’m still waiting for the confirmation.’

(Also Read: Writers Galaxy Studios to recreate the magic of Mughal-e-Azam on TV)

Despite repeated attempts, we couldn’t get in touch with Shruti or Anirudh.

The daily is expected to go on floors by August.