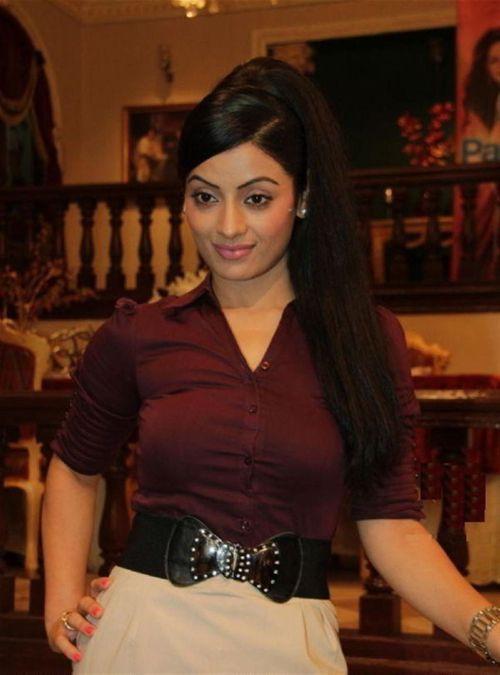 Mumbai: Sony TV’s popular mythological saga ‘Vighnaharta Ganesha’ has been numero uno on the GEC in terms of rating. With each passing week, the makers are doing their best in terms of churning interesting storylines. Now in the upcoming week, the writers will showcase the story of Jalandhar, the evil replica of Lord Shiv.
Indian television actress Sonia Singh will enter the mythological drama, making this her mythological debut. The talented diva is best known for her role as Dr. Kirti Mehra in Star One’s popular daily ‘Dill Mill Gayye.’ The actress, who hails from Lucknow, will play the wife of Jalandhar (played by Malkhan Singh). Vrinda – the character’s name – will be a positive character who will turn negative eventually. As per the story, Jalandhar gets attracted towards Parvati (Akanksha Puri), resulting in Vrinda turning envious and vicious.

The actress who was last seen in Sher E Punjab – Maharaja Ranjit Singh will start shooting in a day or so. The 32-year-old Sonia confirmed the news with us. “I’ve already worked with Contiloe Entertainment in the past. It’s a good production house, the character is good, the look is different, the makeup is sexy, so, I’m very excited about it,” the beautiful actress shared.

Interestingly, the character was first offered to TV actress Ssara Khan. The Bigg Boss fame actress was confirmed, however, apparently the creative directors didn’t find her apt in the look of the character.