Supriya gets overwhelmed in Mere Sai 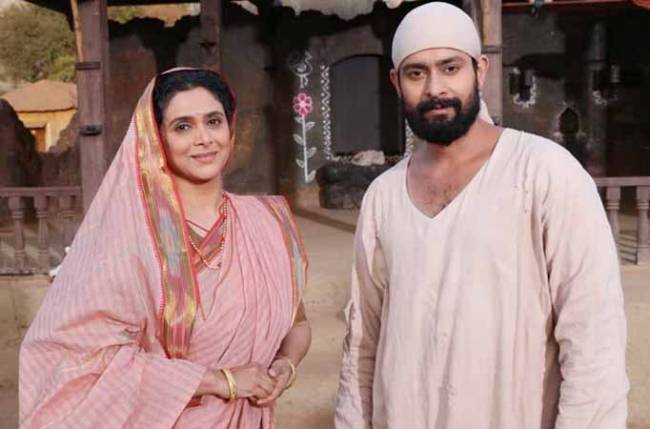 Mumbai: The life teachings of Sai Baba have influenced millions of his followers across the world. Following on the same lines, Sony Entertainment Television’s show ‘Mere Sai’ is based on the life of the saint. The show aims at preaching the message of kindness and humanity to all viewers.

In the recent track, Suhasini played by Supriya Pilgaonkar is a troubled mother, who has lost her child and faith in God, comes to Shirdi and meet Sai. Sai helps her to regain her faith in humanity and rediscover the joy of motherhood by helping her to adopt a child. While shooting for the sequence, Supriya got emotional. She was overwhelmed with the whole scenario of adoption of a child, which is a situation rampant in the country.

When contacted Supriya Pilgaonkar confirmed the news, “Yes, I did become emotional while shooting for the track where my character adopts a child. One of the primary reasons that I wanted to be a part of this show was because of the noble message that’s imparted of being compassionate towards each other at all time. In the ongoing sequence, its shown that my character adopts a child and it suddenly dawned on me about the number of kids who are orphans and do not have anyone to look after them. Every child deserves to have a secure and fun childhood and I pray to Sai for the same.”