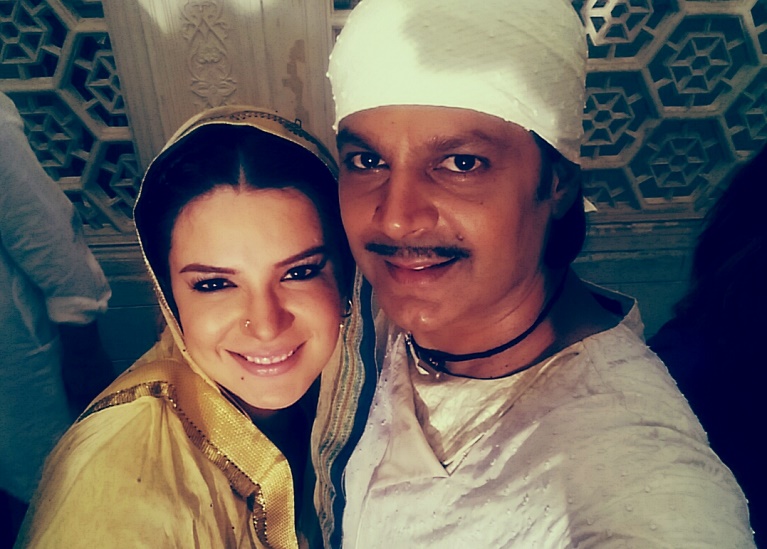 He will be seen playing a pivotal role on Zee TV’s next!’

Zee TV is all set to churn out an interesting and bold content through its upcoming venture Amma starting from 25 June, Sat & Sun 10.30pm.

Produced by Farhn P Zamma, based on the life of Jenabai Daaruwali, the prominent name in Mumbai underworld, the show will explore the journey of the female underworld kingpin through five decades.
Bollywood and television actor, Nasirr Khan will play the husband (Abbas Shaikh) of Bollywood star Urvashi Sharma, who is all geared up to play the lead role of Amma.

Nasirr Khan, who is also seen as Surjeet Sarna in Zee TV’s Tashan-E-Ishq, said “I will be portraying the first husband of Amma. It is a very powerful character and more of a grey shade. I liked the concept of the show; it is quite new and eye-catching.

Nasirr Khan will also be seen in an important role with John Abraham & Sonakshi Sinha in the forthcoming Bollywood flick Force 2.

We wish the actor good luck for his new venture!