This ‘Iss Pyaar Ko Kya Naam Doon..’ actor is all set to make his COMEBACK..!

Kokila to be blamed for ‘FORGING’ Gopi’s pregnancy reports! 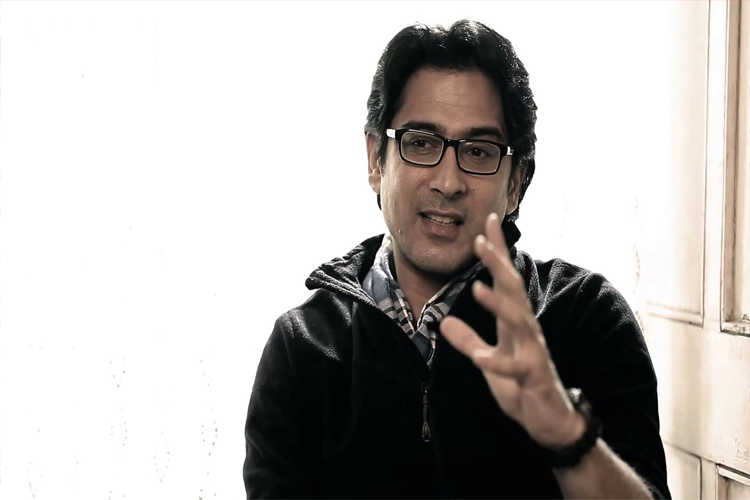 And he will be portraying a NEGATIVE role..!

The New Year has begun and the series of news has also begun in full throttle. While, happy times are determined by happy news, here is another piece of ‘happy’ news for all the readers.

And one of the prime actors from the show is all set to make his comeback to television after the span of almost two years.

We are talking about actor Sameer Sharma. Sameer was seen as Varad Agnihotri in the show and his character went on to become really popular.

And coincidentally, his comeback will reunite him with his ‘Iss Pyaar..’ co-star, Avinash Sachdev.

We wish Sameer All The Best for this new venture..!