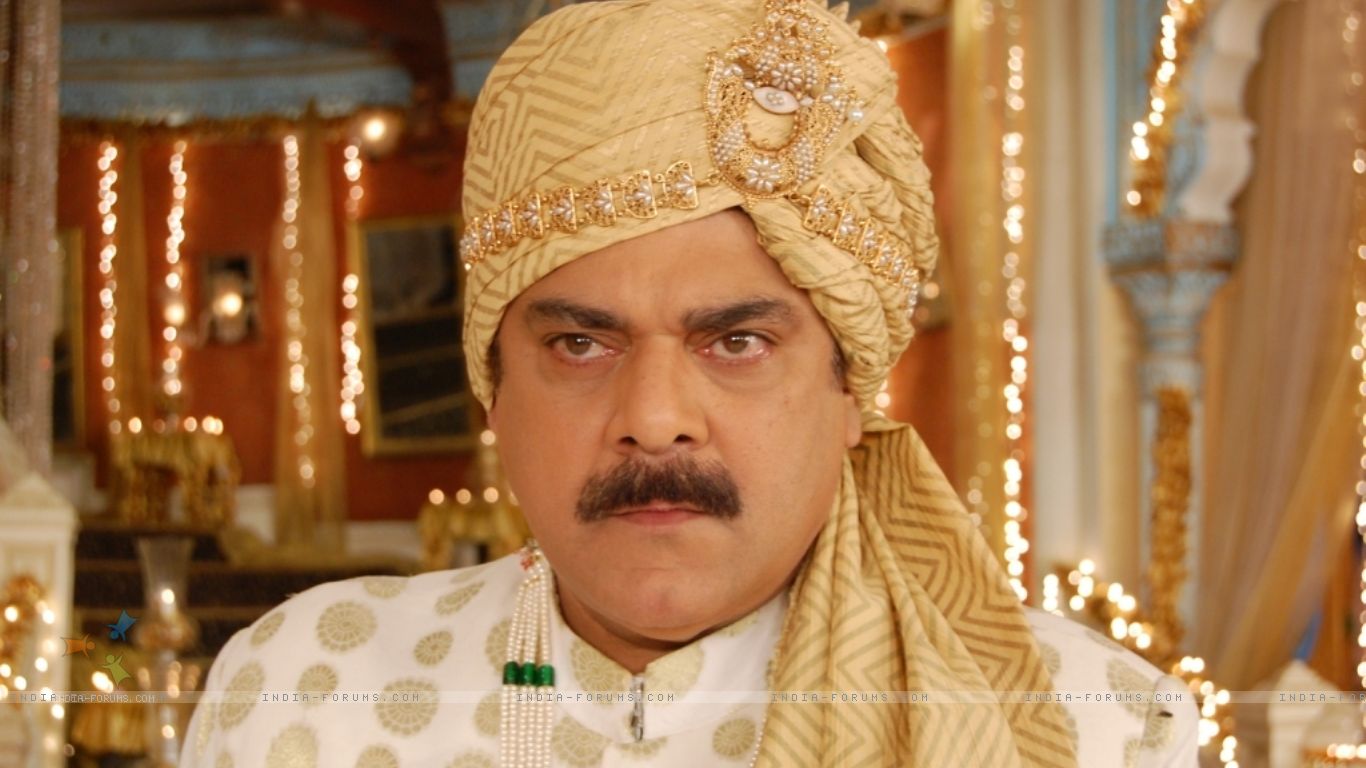 The Bigg Boss winner, Prince Narula, will be making his debut on fiction TV with &TV’s Bado Bahu.

As already reported in the media about the Bigg Boss winner making his debut on fiction TV with &TV’s Bado Bahu. The latest we hear is that veteran actor Pankaj Dheer has been roped in to play an important role in the show. Pankaj Dheer will be playing prince’s father, who was a wrestler in his time.

We contacted Pankaj Dheer, who confirmed the news, “Yes I am a part of the show and it’s an important character. I am playing the main lead’s father, who was a wrestler at his time. And now, he is running an Akhada in Haryana. I have never played a wrestler and it is something different I am doing.”

It’d be fun watching this father-son duo playing the wrestler! What are your views about the same? Leave your comments below!