Want to work where I enjoy myself: Kiku Sharda 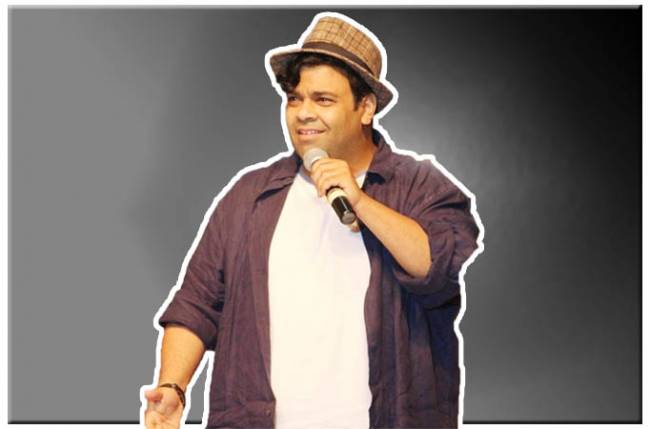 Comedian-actor, Kiku Sharda says that he wants to enjoy his work and doesn’t want to take up a job which is boring.
“It’s not about genre, I want to work where I enjoy myself. I don’t want to do anything where my day becomes boring. Being in comedy, you don’t get any chance to be bored,” Kiku said in a statement.
“You have a fun-filled day and at the same time enjoy the work. If not a comic character, I would explore other characters in the films,” he added.
Kiku will soon be seen essaying the role of police officer, Manav Anang Desai in Partners- Trouble Ho Gayi Double, which will be aired on Sony SAB.
Talking about his character, he added, “Manav is fat, clumsy and a complete misfit in the police department.”
In the show, Kiku will be working with veteran comedian, Johnny Lever.
He said, “I am a big fan of Johnny Lever. There is a lot of respect for him. He is very supportive and an adjusting actor. I always followed him since my college days. Other than being a great actor he is a gem of a person. There is so much to learn from him.”