We had to beg the kids to join our team: Himesh on The Voice contestants

Mishti’s truth to be disclosed in Star Plus’ Naamkarann 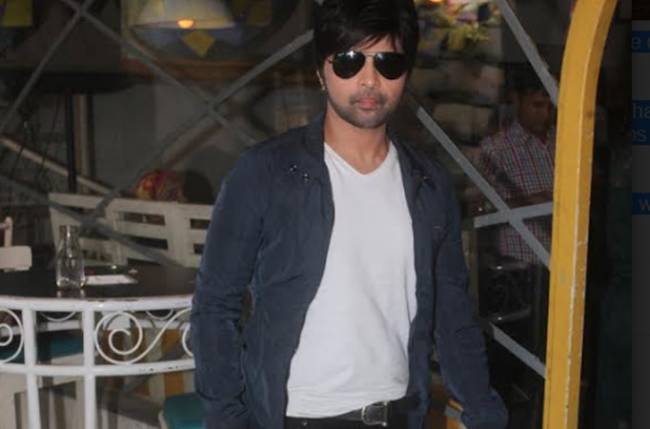 &TV gears up for the second season of its mega reality show, The Voice India Kids 2.
The second season of this reality show will have Himesh Reshammiya, Shaan, Palak Muchal and Papon as the coaches.
According to the format of the show, each of the coaches has to form a team of the talents.
And, who wouldn’t love to have the best in the team! Surely, it has happened on The Voice Kids 2 as well.
At a recently held press conference, Himesh revealed that how difficult it has been for the coaches to convince the super talented kids to join their team.
Himesh shared, “The viewers will get to see all four of us as strugglers on the show. We had to beg to the kids to join our team and in return we had to fulfill their different demands. Some of them would ask us to do push-ups while some would ask us for different stuffs. We really struggled a lot in this reality show.”
Though it’s a struggle for them but we must say they are having a gala time with the little wonders.
Are you guys excited to watch the show? Do share your thoughts with us.