Khichdi to comeback on Star Plus; Aditi-Abhishek part of the pilot 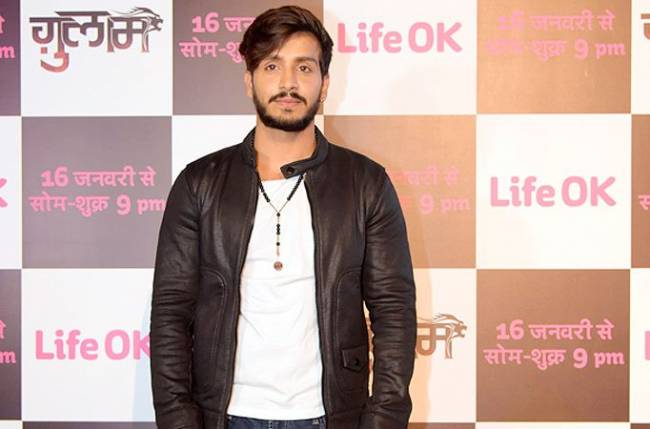 Actor Param Singh, currently seen as anti-hero Rangeela in TV show “Ghulaam”, says he will not think twice before raising his voice against anything wrong happening in front of his eyes.
Last week, the actor rescued an elderly man and his granddaughter from goons while he was on his way to Film City from Andheri. He was on his way to shoot “Ghulaam”, which is aired on Life OK.
“If I see something like this happen, I will stand up against it again. I am not one of those who will just look at such an act going on and pass by, I think elderly people should be respected and well taken care of,” Param said in a statement.