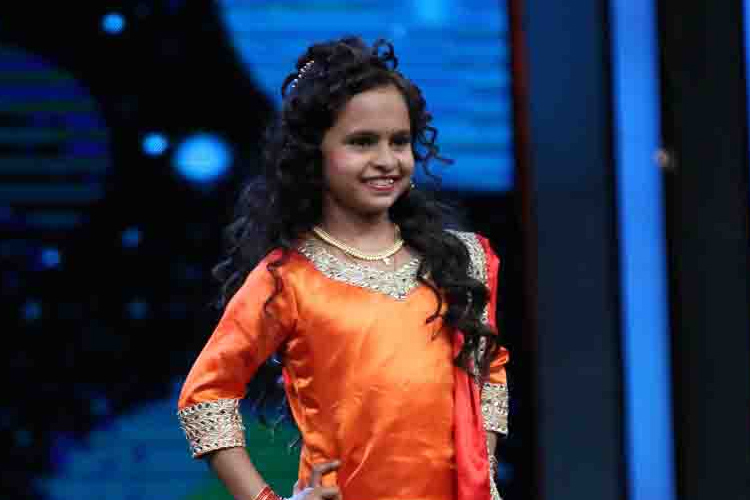 From being a dancer to now being an actress..

The Sony TV popular show, ‘Super Dancer’ has certainly put Sony back in the big league where it has been garnering great TRPs and being a frontrunner in the weekend slot along with ‘The Kapil Sharma Show’.

And it seems, apart from being a winner for the channel, the reality show has certainly proved fruitful for its contestants too. The kids are talented and amazing dancers, but one of them has garnered special attention which made her bag a big role.

We are talking about none other than contestant Dipali Borkar, who, apart from being a phenomenal dancer has wowed us with her acting prowess and expressions in her performances. And this has caught the attention of the makers of Sony TV’s upcoming show, ‘Peshwa Bajirao’.

The show has been buzzing in the town for a long time owing to its casting process and has managed to grab elite actors to play pivotal roles in the show.

And now, according to a leading news daily, Dipali has been roped in to play the role of young Kashibai in the show.

Dipali mentioned that she always wanted to be a dancer and an actress and be on-screen. She also mentioned that Kashibai or Mastani, it doesn’t matter which role she got, she just wants to dance and act.

We wish Dipali all the best for this new venture..!