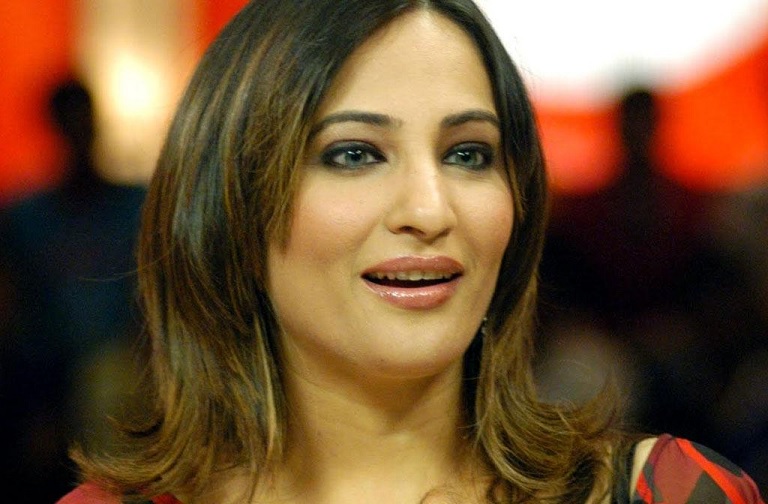 She also feels that they will be “very competitive with each other” while working together.
“It would be great if we get something to work together. But the problem is that we are both very stubborn in the sense of wanting a very good role. So until and unless a show comes up with two good roles, it is not going to be possible,” Rakshanda told sources.

The actress, who is making her comeback after a maternity break of three years with “Brahmarakshas-Jaag Utha Shaitaan”, asserts that there will be a fight to get a better role between them.

“There will be this constant fight, maybe not as husband and wife but as actors, we will be very competitive with each other. It will have to be a show which has good roles for both of us. Otherwise, it is just going to become… at least from my side, it will become a fight.”

“Brahmarakshas-Jaag Utha Shaitaan” will make its way on the small screen via Zee TV from August 6. The fiction show centres around a ferocious monster who directs his wrath towards newly-wed brides.
Rakshandha is all praise for her husband, who is seen in “Swaragini” and will reportedly also star in an upcoming show “Beyhadh”.

“I think my husband is a greater actor than me because he is much more hardworking and much more focused… If I had even 20 per cent of his focus, I will consider myself as a good actor,” said Rakshanda, known for her roles in “Jassi Jaissi Koi Nahin”, “Kyunki Saas Bhi Kabhi Bahu Thi” and “Bade Achhe Lagte Hain”.
For now, the actress feels the situations work in their favour.
“I hope so we get good roles which will be very nice, but right now I think it is working wonderfully for us. Because then, our daughter gets one of the parents at home… Had we both been in one show together, then both of us would have been worried.”

But she doesn’t rule out working with her husband.
“In the future, when she is older, I certainly hope that happens because it would be lovely to work with him,” she said.