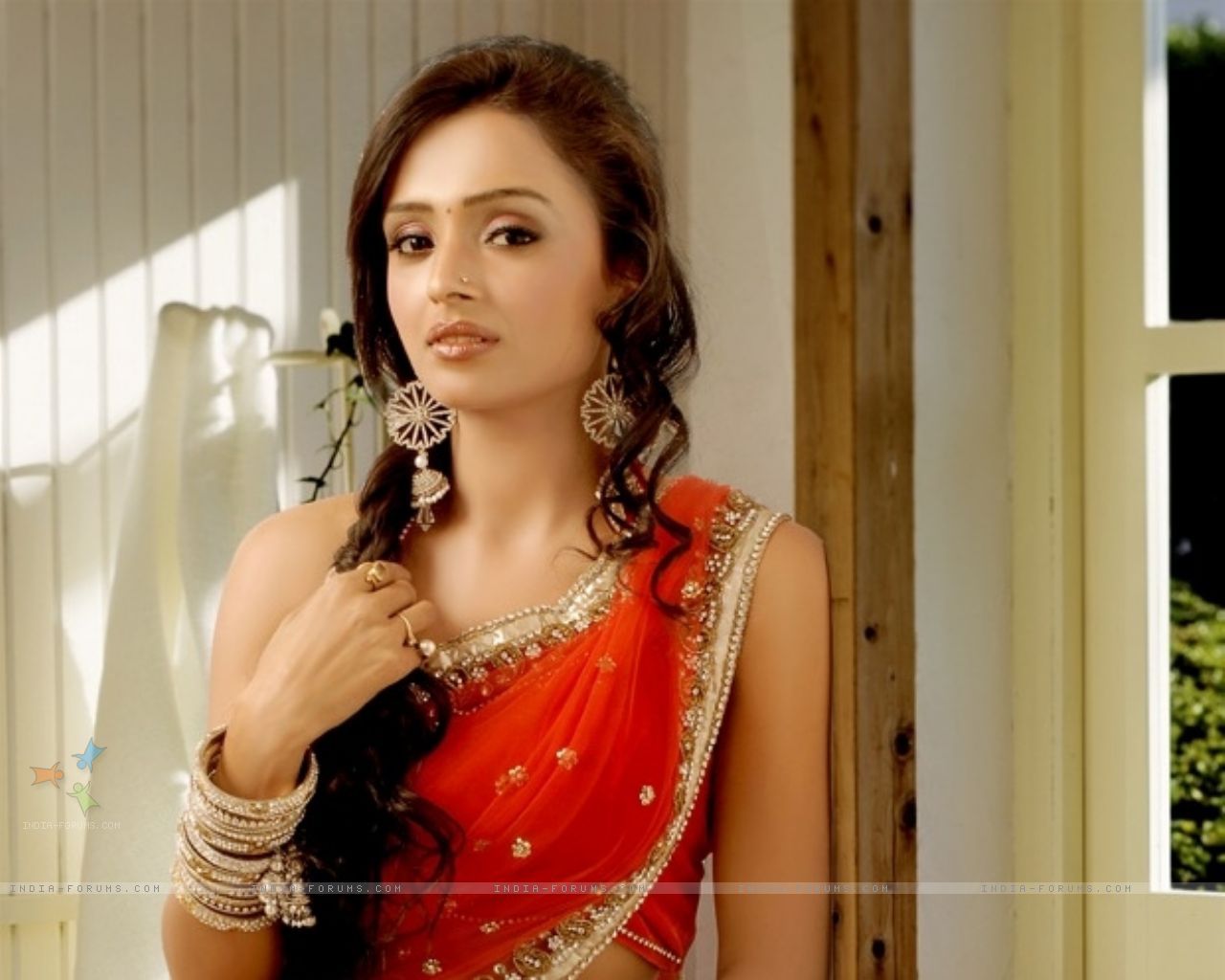 Actress Parul Chauhan, who is seen essaying the role of a mother on the show Yeh Rishta Kya Kehlata Hai says that she has no qualms to play the mother to a grown up on screen. Parul is most know as Ragini from Sapna Babul ka Bidaai and is now seen as Swarna Goenka.

“The role of Swarna Goenka is different, majorly because I am playing a mother to a son who is of marriageable age. I have no qualms in playing a mother on screen. At the end of the day, it’s the character you play that matters. Swarna’s character is unique and different. There will be various shades of her’s that will open up,” Parul said in a statement.

This is the second time the actress is working with producer Rajan Shahi and she said, “I couldn’t say no to him. He has given me all that I have today and I couldn’t have asked for more. People still remember me as Ragini from ‘Bidaai’ and the due credit of this goes to Rajanji only. I really hope the audiences relate to Swarna as well.”