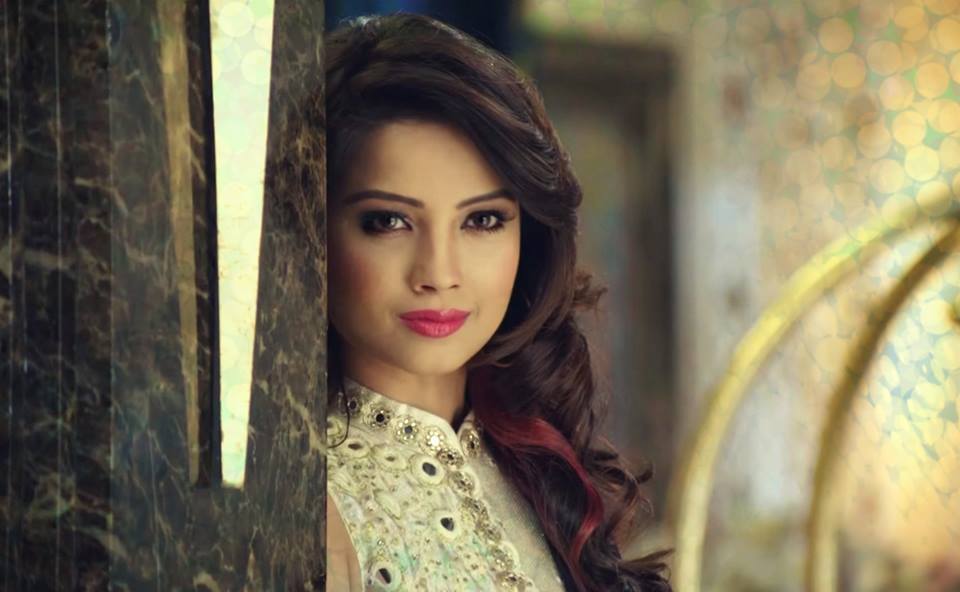 The Actress has rejected not one but many!

In a statement, Adaa said, “I have been getting quite a lot of film offers, but I was not prepared to enter such a big industry. Whenever I will be prepared, I will definitely do it. It’s not about the roles, it’s just that I get a little scared. There were a lot of film offers, but I don’t want to name them because now someone else has them. So, it would be unfair to take names!”.

Adaa gives all the credit of her success to the show Naagin. When asked about her stint in the show, she said, “I definitely feel ‘Naagin’ is the turning point in my career. It gave me a lot of success. I got to play different shades. I started as a positive character in ‘Naagin’, and then I did grey shades. So, as an actor, I was satisfied with the role that I played. I got an equal amount of love even when I played the negative role!”

That is something which is pretty much great, isn’t it?
We hope to see you soon on the big screen Adaa!