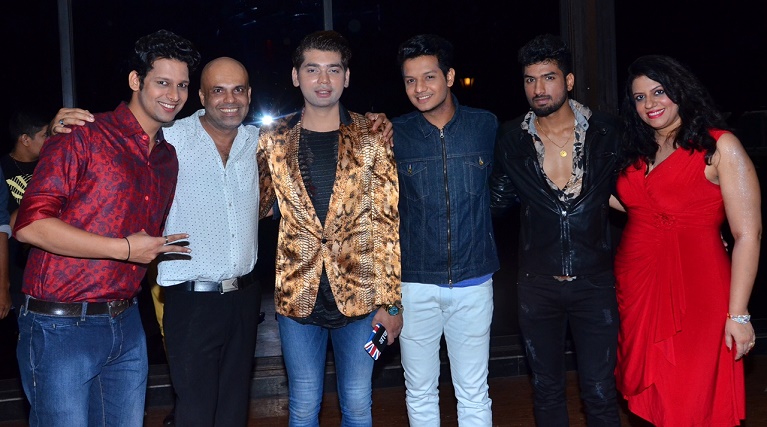 Celebrity yoga guru, Vivek Mishraa, who has already achieved accolades for his contribution in the field of health & lifestyle is now set to be seen in a feature film titled “Maa” – written & directed by Sundeep Malani. The film boasts of an ensemble cast, comprising of freshers and experienced lot of actors, artists, models and celebrities from different areas and features Vivek Mishra in an important role in the film.

The film which was shot extensively in Mangalore, Bangalore and Mumbai would be screened as a feature film at various film festivals and will also be aired as a web series. Vivek Mishraa’s character is an important aspect of the film’s plot and is seen at a significant juncture in the film. When asked about his role in the film, he says, “I am playing myself in the film. There is a page 3 party sequence in the film where my character, that of a celebrity yoga guru, is seen giving yoga tips and some spicy & juicy tips to the guests present at the party.”

When asked about his decision of being a part of this film, he says, “When Sundeep (director) told me about the film, I just loved the idea and wanted to be a part of this. On reading the script, I totally loved it and the fact that the character in the film is a depiction of who I am in real life, I knew I had to be part of this film.”